Can Barcelona weather the Valencia storm? 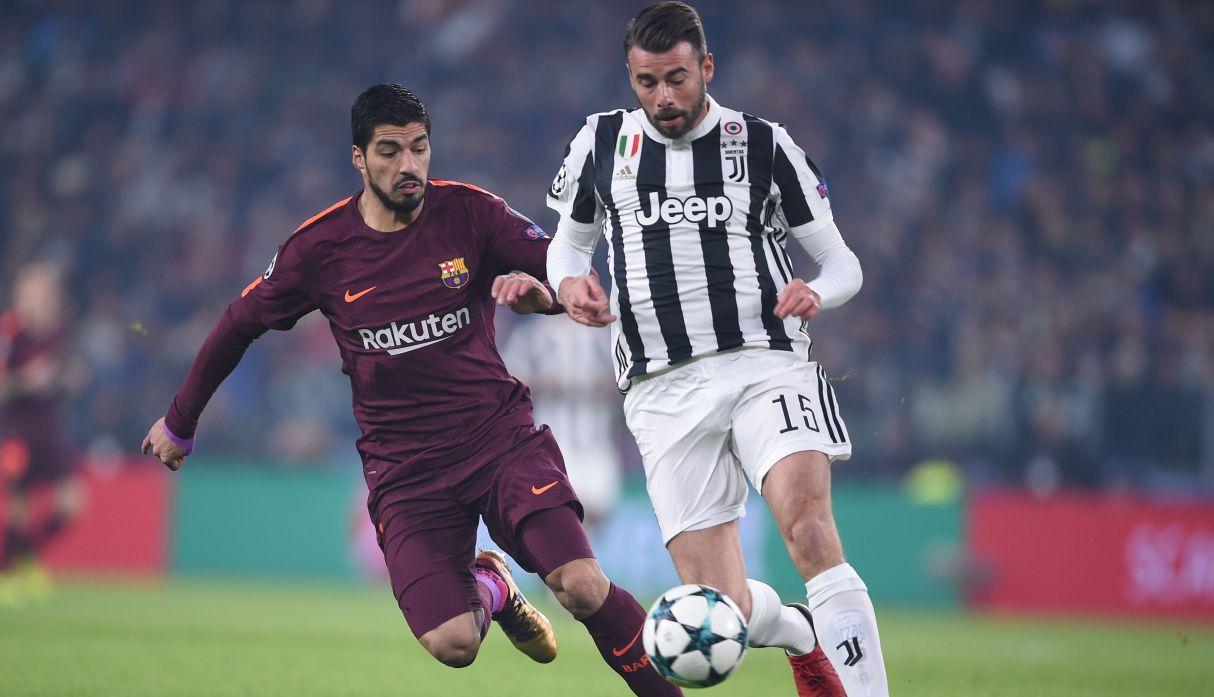 BARCELONA, Nov 25: Barcelona travels to Mestalla on Sunday to extend its lead over second-placed Valencia by seven points and third-placed Real Madrid, who defeated Malaga 3-2 at home on Saturday, by 10 points in La Liga.

Fresh from the 0-0 draw against Juventus in Turin some three days back, Barcelona is looking to weather the Valencia storm which has not faced a single defeat this season. Well, Valencia has drawn three times over the 12 rounds of fixtures but has been incredible throughout the new campaign of Spain’s biggest footballing event scoring 32 goals and conceding 11.

The Juventus game saw Barcelona produce two back-to-back goalless draws in the Champions League group stage matches for the first time ever in the history of the club. Well, the fact may not surprise as far as the team’s performance is concerned in the midfield areas along with the element of concern that Luis Suarez simply isn’t ticking apart from the brace he scored against Leganes a week back.

That’s just an issue the Barca boss Ernesto Valverde has been glancing with the players he has been fielding in the starting lineups for Barcelona this season. The other notable areas for improvement may be the concern about the lack of playing time he has been associating Denis Suarez with. Denis was supposed to be starting in this game as he was rested in the Leganes clash which he played just 10 minutes of. Denis did not start against Juventus, neither did he came on as a substitute. And, Jordi Alba, who is a fullback came on as a replacement for Andres Iniesta who played as a left midfielder that day, which is the preferred position of Denis. Well, who knows?

Barcelona played a 4-3-2-1 that day, the formation which is also known as the Christmas Tree Formation because of its shape. This formation is nearly as same as a 4-3-3 which Barca fields most of the time. This formation uses a left forward and a right forward (Luis Suarez and Gerard Deulofeu), instead of left winger and right winger who narrows the play and helps in linking up the attack with the midfield. The defending is similar to a 4-3-3, but the attacking with the wide midfielders doesn’t simply look the same as a 4-3-3 because there can be no winger in this style of play.

Barcelona in that game simply didn’t produce or attack much, given the freedom to the midfielders to roam around the park. Barcelona just had nine shots in which just one was on target while Juventus had 10 shots with three of them on target, one of which was fantastically saved my Barca’s keeper Marc-Andre ter Stegen from a Paulo Dybala’s shot.

Ivan Rakitic had an improvement in that game. From no key passes against Leganes to one key pass is a very good achievement for a world-class player like Rakitic. He had 91% key success with a shot hitting the woodwork. He also had 77 passes with 70 accurate passes in that game along with two crosses, 10 long balls and eight accurate through balls.

Paulinho and Luis Suarez were poor as well. They had five shots altogether between them from which none of the shots were on target.

Team news
Barcelona’s will be without Argentina defender Javier Mascherano, who is sidelined until mid-December after suffering a hamstring injury in the international break against Nigeria. The center back joins the casualty list of Rafinha who is out with a meniscus injury, Arda Turan with an ankle injury, Andre Gomes with a thigh injury and new signing Ousmane Dembele and Sergi Roberto with hamstring problems. The other problems for Barcelona are Gerard Pique is suspended for the match.

Barcelona may field Thomas Vermaelen who has not played a single match this season excluding the Copa del Rey against Murcia. Center back Samuel Umtiti and right back Nelson Semedo may as well start again for Barcelona with left back Jordi Alba, who featured for the last 11 minutes of the match.

The midfield may be very much of the same again with Sergio Busquets, Rakitic and Paulinho, but Denis can feature in the match having not started three games now in all competitions.

The front trio of Deulofeu, Suarez, and Messi, who signed a new contract with Barcelona on Saturday tiding him with the club until 2021, may start this time if Valverde opts to not go for the two-attacker formation.

Likewise, for Valencia, Javier Jimenez is out until the end of May of next year with a cruciate ligament injury along with Robert Ibanez, Jeison Murillo with a groin injury and is said to be back by the mid-December and Nemanja Maksimovic out with a back injury with an unknown recovery time period.

Gabriel Paulista and Ezequiel Garay may feature as center backs for Valencia, with Garay also playing the last 27 minutes of the Espanyol match which they won 0-2 at home. Goncalo Guedes may start the match ahead of Toni Lato.

Midfielders Daniel Parejo, Geoffrey Kondogbia and Jose Gaya may start against Barcelona with either Andreas Pereira or Carlos Soler to start this time.

Simeone Zaza, who was rested against Espanyol and has scored nine goals this season with just three less than Lionel Messi, may start again with Rodrigo in the attack. Santi Mina, who scored a goal against Espanyol, may sit on the bench.

Head-to-head
In the last 18 meetings between these two sides, Barcelona has emerged victorious on 11 occasions while Valencia has won two and five games have ended in draws.

In the last six meetings, Barcelona got past Valencia three times, while Valencia won just a single match and two ended in draws.

In the 2015-16 Copa del Rey, Barcelona beat Valencia 7-0 in Camp Nou when Luis Suarez scored four goals and Messi a hattrick. In the return leg in Mestalla, Valencia drew 1-1 with Barcelona.

In the 2016-17 La Liga, Barcelona won both the games. In the first match, Barcelona beat Valencia 2-3 in Mestalla while it was a 4-2 win for Barcelona in their own backyard.

Recent form
Messi has not scored in two La Liga games now so he would want to improve his record and score this time while Luis Suarez might want to overcome his bad form and add on to a brace he scored against Leganes.

The trio of Rodrigo, Santi Mina and Zaza is flying this season with 21 goals between them. Valencia will go on to just a point adrift of them if they win.

Barcelona broke La Liga's all-time unbeaten record with a 2-1 win over Valencia at the Nou Camp on Saturday. ... Read More...