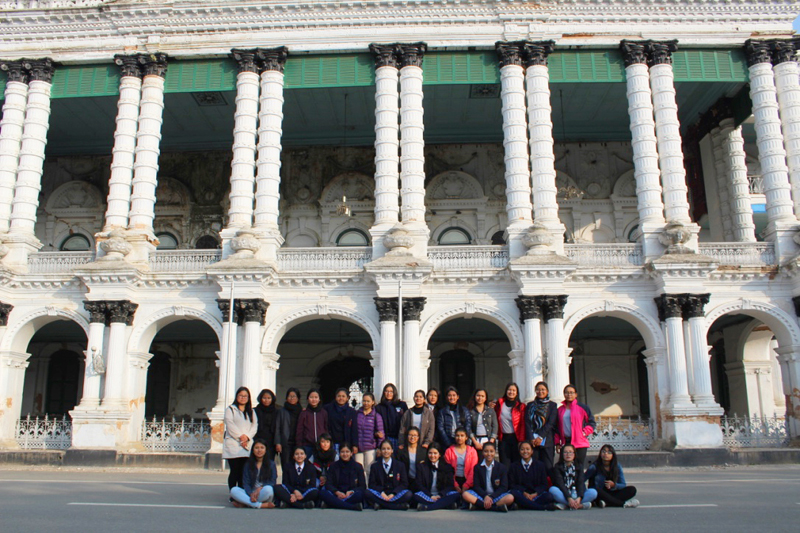 KATHMANDU, June 28: The government has endorsed a 'Legal Defense Directive 2075 BS. The meeting of the Council of Ministers held at the Prime Minister's official residence, Baluwatar today took a decision to this effect.

The move aims to defend Nepali Migrant workers who are facing trial at courts in various countries.

The meeting also has concluded that the Prime Minister KP Sharma Oli's recent visit to People's Republic of China' at the invitation of his counterpart was successful as it met the public expectation, said government spokesperson and Minister for Communications and Information Technology Gokul Banskota.

Government spokesperson Banskota further shared that the meeting decided to permit to table the insurance bill and sign on the agreement to be signed between Nepal and Bangladesh on avoidance of double taxation and preventives of fiscal evasion in the parliament.

The Cabinet meeting has also accepted €40 million grant to be received from European Union (EU) for the implementation of agriculture development strategy.

Likewise, the meeting has permitted to table the first amendment bill on Truth and Reconciliation Commission (TRC) and Commission of Investigation on Enforced Disappeared Persons (CIEDP).

Similarly, the meeting has approved the Loan Security Regulation 2075 BS and the regulation on selection process, condition of service, remuneration and other facilities of the chief executive officer of capital and loan security fund.

DHANGADI, March 29: The meeting today of the Province No. 7 cabinet endorsed a proposal to formulate a bill relation... Read More...

KMC to run free ambulance service during Dashain
31 minutes ago