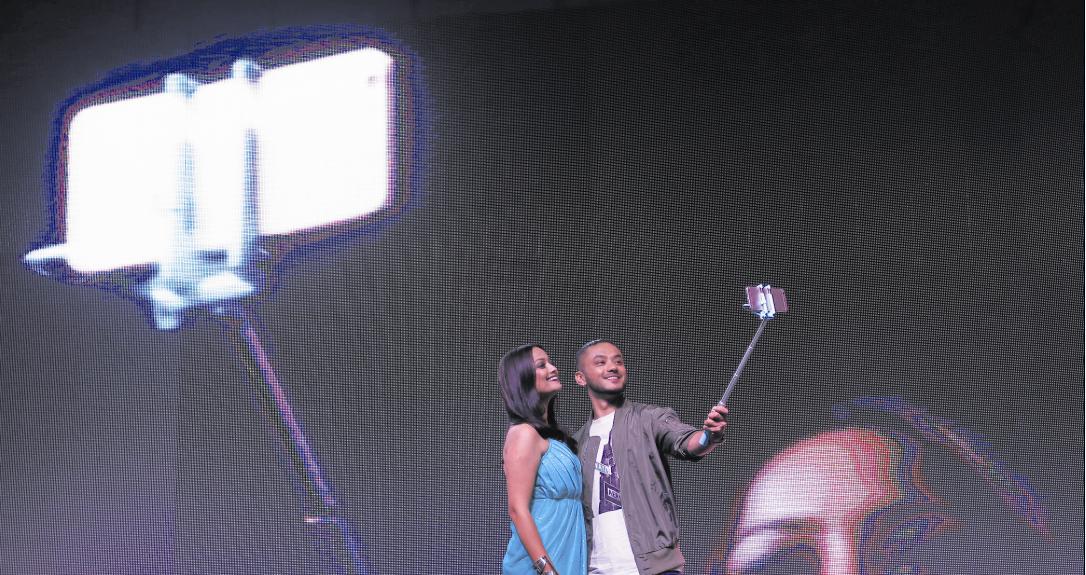 Smartphones with price ranging between Rs 10,000 and Rs 30,000 are most popular choices of Nepali smartphone users, say traders.

Apart from camera, durability, screen size, storage, processor and RAM are the features that buyers look for before buying mobile phones, according to the traders.

An array of smartphones is available in the market with features that focus on a variety of customers. Finding the best fit depends on the choices of customers.

"In recent days, camera quality has emerged as the foremost feature that customers look for while buying smartphones," said Sanjaya Bagariya, promoter of Trendz, a smartphone dealer at Tamrakar Complex. "This is the reason why brands like Oppo and Gionee have come with slogans focusing on camera. Oppo has unprecedented camera clarity, which has increased its sale."

Traders said that customers look for the phones according to their age, profession, interests, and buying capacity above all.

Pankaj Ghimire, another mobile seller at Tamrakar Complex, sells about 600 units of Samsung smartphones, 200 units of Oppo and 80 units of Huawei every month. Ghimire also said that Oppo has been increasing its market shares with the support of its selfie expert phones.

"Better battery performance has also been a highly sought feature in phones. It is not that every model of a certain brand has all the features excellent" said Ghimire. "You need to know your preferences before buying any sorts of gadgets, not only smartphones."

Pricing of phones also has an impact on buyers in an economy like Nepal where most of the people come from average income backgrounds.

"We have phones of various price ranges. Huawei phones are available with price starting from Rs 11,000 and Gionee phones start from Rs 10,900. Price of Oppo phones starts at Rs 15,590," said Sandeha Bhatta, a mobile seller at Virgin Mobiles. "Sales of quite low-priced phones are higher than the high-priced phones because of the economy."

Samsung, iPhone, Oppo, Gionee, Huawei, Colors, and Lava have been competing in the Nepali smartphones market, whereas new players like Vivo have also entered the market recently. Re-launch of old player Motorola with new models designed to compete with the current players has also given a good alternative to buyers.

What to look for while choosing a college

KATHMANDU, June 11: Many of you must already be looking at different colleges now that your board exam results are coming... Read More...

Efforts being made to bring the RSP back in govt: Minister Sharma
41 minutes ago