Buffon says will accept offer to play again for Italy 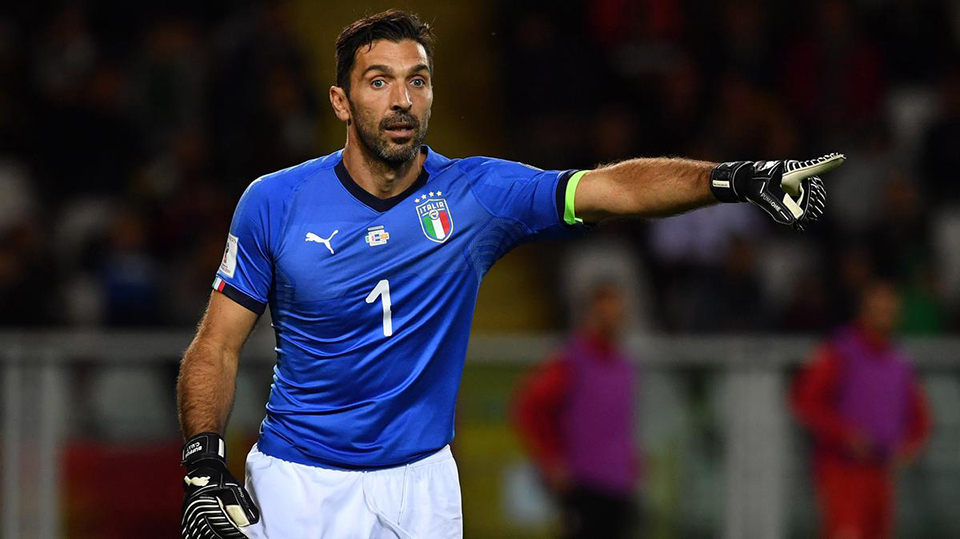 MILAN, Feb 27: Italy goalkeeper Gianluigi Buffon is prepared to go back on his decision to retire from international football if he is picked for the friendlies against England and Argentina next month.

The 40-year-old had called it a day in November immediately after Italy’s astonishing failure to qualify for this year’s World Cup, ending a 20-year international career in which he made 175 appearances. However, on Monday Italy’s interim coach Luigi Di Biagio said that it was not right that Buffon’s international career should end with the infamous 0-0 draw against Sweden which condemned them to a first World Cup absence for 60 years.

“I had thought about going on holiday for a few days with my family, but when the national team needs you, you must be present and not desert them,” replied Buffon during the programme Tiki Taka broadcast on the Mediaset network.

“There’s nothing to add to Di Biagio’s words other than I feel a sense of responsibility and loyalty which I must give to the national team in this transitional moment,” added the 2006 World Cup winner.

”I repeat, it’s a way of showing loyalty and a sense of responsibility towards Italy. A new national team is being born and the first games are not comfortable ones because we will face Argentina and England. “I think that any experienced player can be useful at the start, even if it’s just to give advice to the young ones.”

'Cheater' Sharapova should not be allowed to play again: Bouchard

Canadian Eugenie Bouchard has lashed out at the WTA for giving Maria Sharapova the chance to compete in tournaments after... Read More...