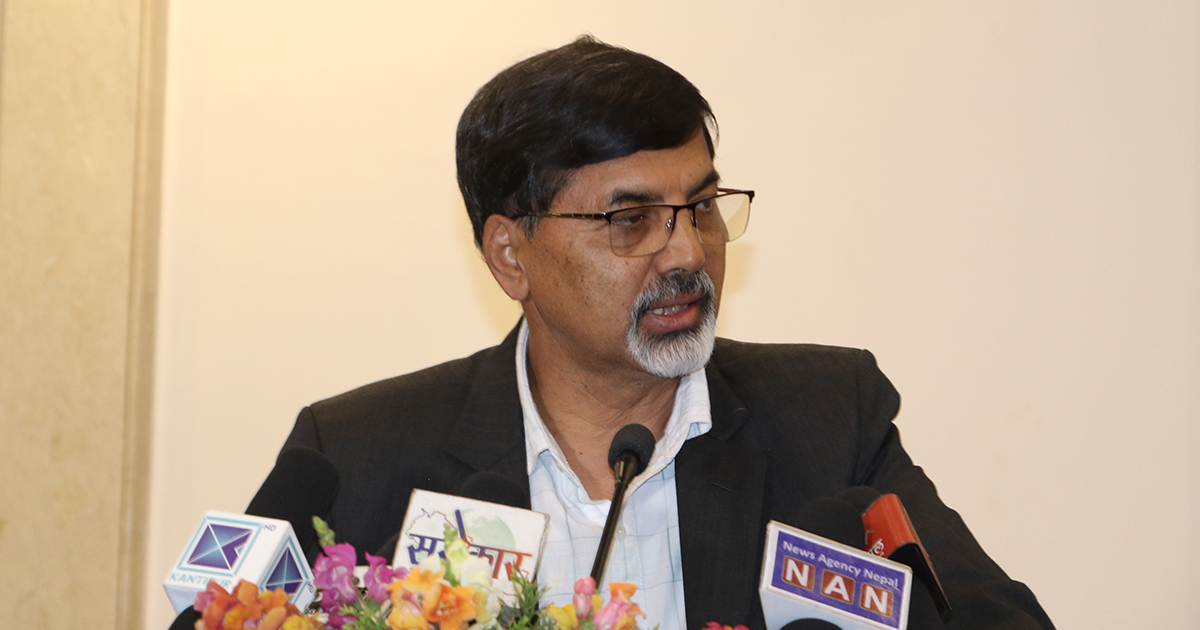 KATHMANDU, March 30: Finance Minister Janardan Sharma has said that the budget for the coming Fiscal Year 2022/23 will be prepared in a way that everyone will feel a sense of ownership for the budget programs.

He said that the budget would be prepared by giving priority to the issues of increasing agricultural production, import substitution, job creation, proper management of labor skills, improvement in development expenditure, improved investment environment, private sector friendliness and other issues.

Speaking at an economic debate program jointly organized by the Nepal Economic Association, Confederation of Banks and Financial Institutions Nepal and the Ministry of Finance, he said that the government is currently focused on preparing the budget programs with this approach. “Farmers can feel that the programs have reached their fields and traders will find happiness by making their warehouses bright.”

Stating that there is a lot of concern about the current economy, he claimed that the budget will reshape the economy. "I want to go back to the barren fields of the farmers through the budget. I think imports cannot be replaced without increasing production," he said. “We should gradually increase the portion of exports as we have huge potential for increasing production and then increase exports.”

He also asked for suggestions on what could be done to reduce the growing trade deficit. "The import-oriented economy should be turned into a production-oriented one. We will have to build capital by making maximum use of our resources. But how? I need suggestions on this,” he said.

“At present, the Ukraine-Russia war has affected Nepal's import-oriented economy as well as the world economy," he further added.

KATHMANDU, March 13: Finance Minister Janardan Sharma has said that provisions have been made for the import margin to solve... Read More...