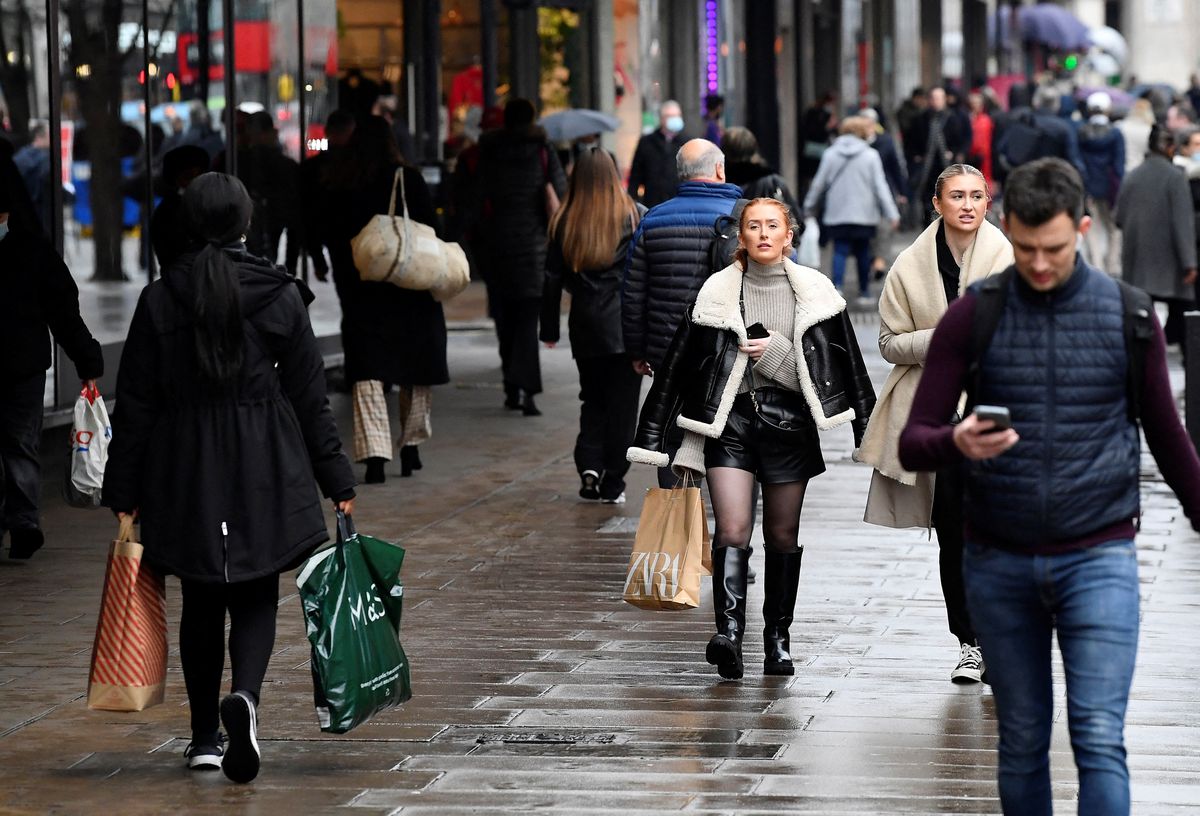 LONDON, Feb 5: There is a realistic possibility of large waves of COVID-19 infection in the future in Britain and such waves might even be considered likely, epidemiologists who model the COVID-19 pandemic to inform government advice have said.

British Prime Minister Boris Johnson has ditched legal restrictions in England, saying that, while the pandemic was not over, Britain needs to learn to live with COVID.

The Scientific Pandemic Influenza Group on Modelling, Operational sub-group (SPI-M-O) said the emergence of new viral variants was the biggest unknown factor in the medium-to-long term, along with waning population immunity and changes in mixing patterns.

"Large future waves of infection that need active management to prevent detrimental pressure on the health and care sector are, at least, a realistic possibility (high confidence) or likely (medium confidence)," SPI-M-O said in a consensus statement published on Friday.

Britain has reported 157,730 deaths from COVID-19, the seventh highest total globally, and Johnson has faced heavy criticism for his handling of the pandemic, which has seen three national lockdowns.

The Omicron variant fuelled a spike in infections to new highs at the end of last year, prompting Johnson to reintroduce some limited measures, but deaths did not rise at the same pace.

He has now reopened the economy fully, citing the country's programme of booster shots, the availability of antivirals, and the lower severity of the Omicron variant, as breaking the link between infections and deaths.

England returned to Plan A last week, and the chair of SPI-M-O told Reuters that while each year should see the COVID situation improve, there may be times where the government has to go backwards and introduce measures. read more

"The next few years will be highly uncertain, and future outbreaks and waves will likely be noisy as things settle down," the SPI-M-O statement said.

"A steady, predictable pattern... may be many years away."

Jan 12: Scientists are seeing signals that COVID-19′s alarming omicron wave may have peaked in Britain and is about to... Read More...

LONDON, March 28: Medical workers in England on the front line of the coronavirus pandemic started to be tested on... Read More...