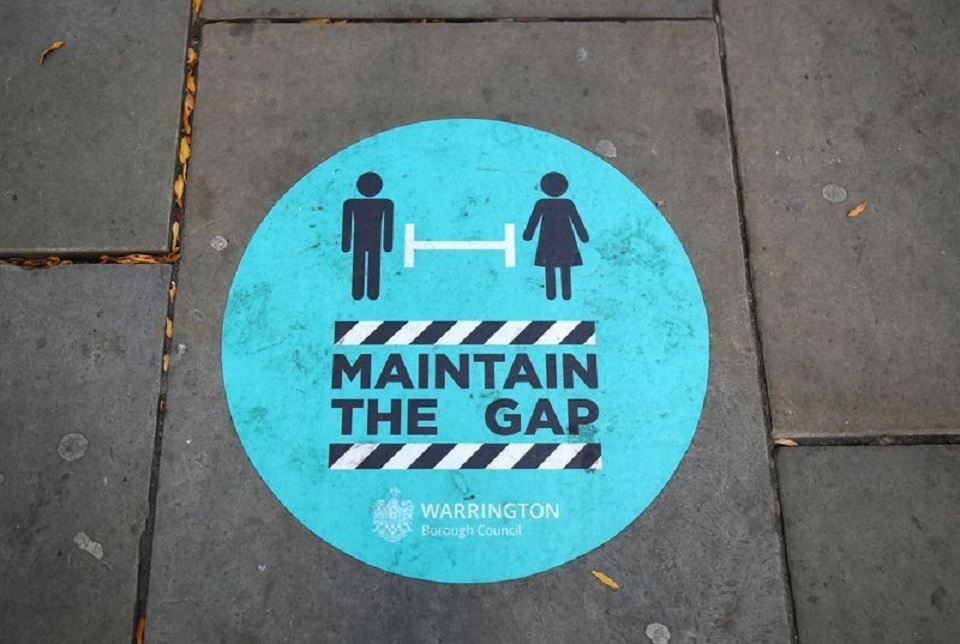 After scientific warnings that deaths could soar without urgent action, Johnson stopped short of imposing another full lockdown, as he did in March, but warned that further measures could come if the disease was not suppressed.

“We reserve the right to deploy greater firepower, with significantly greater restrictions,” he told parliament following emergency meetings with ministers and leaders of the United Kingdom’s devolved governments.

Just weeks after urging people to start returning to workplaces, Johnson advised office workers to stay at home if they could. He ordered all pubs, bars, restaurants and other hospitality sites to close at 10 p.m. from Thursday, with only table service allowed.

In a prime-time televised plea to citizens, Johnson said the winter would be hard but that his strategy would keep the economy moving while containing COVID-19 contagion.

It was unclear if the measures would be enough to curb Britain’s second wave, which government scientists warned could reach 50,000 new cases per day by mid-October.

Masks will be required in more settings, there will be tougher enforcement of rules, and the military could be brought in to help free up the police, Johnson said.

Schools and universities are to stay open.

A poll by YouGov of 3,436 British adults found that 78% supported the measures, although 45% said Johnson should have gone further while 32% said he had got the restrictions about right.

Businesses breaking COVID laws face penalties of up to 10,000 pounds ($13,000) or even closure, while individuals may be fined 200 pounds for not wearing a mask when required.

Johnson said it was frustrating for the law-abiding majority to see a few “brazenly defying the rules”.

Asked in parliament why Britain’s figures were worse than Germany and Italy, Johnson said: “There is an important difference between our country and many other countries around the world and that is our country is a freedom-loving country...It is very difficult to ask the British population uniformly to obey guidelines in the way that is necessary.”

In the televised address, he said that there had been too many rule breaches, and that even those who were willing to take chances with the virus would be endangering others.

The United Kingdom already has the highest official COVID-19 death toll in Europe - 41,825 - while it is borrowing record amounts to pump emergency money through the damaged economy.

Bank of England Governor Andrew Bailey warned that the “very unfortunate” escalation of COVID-19 cases threatened the economic outlook and said the central bank was looking hard at how it could support the economy further.

Pub operator JD Wetherspoon said it could cut 400-450 jobs at sites at six airports, including London’s Heathrow and Gatwick, because of the large drop in passengers.

Opposition leader Keir Starmer urged the government not to end a furlough scheme at the end of October, accusing it of losing control of the coronavirus crisis.