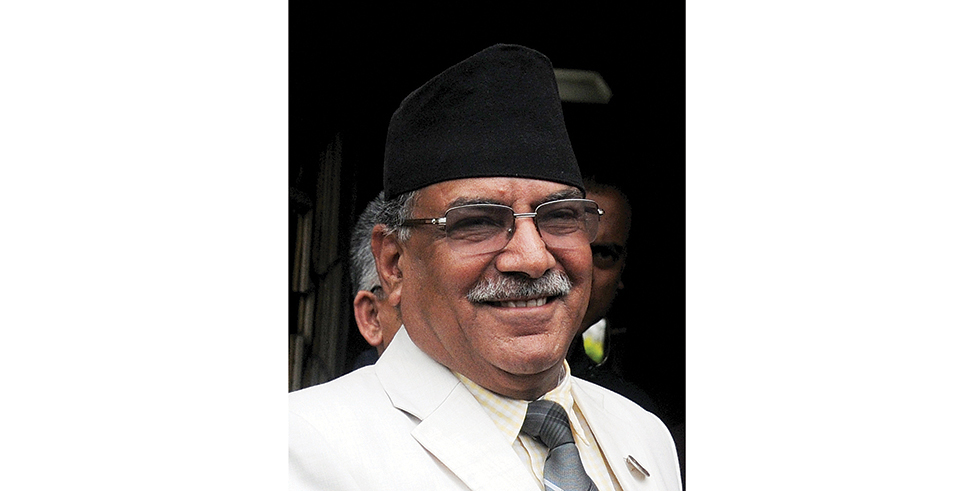 KATHMANDU, Sept 16: Chairman of the ruling Nepal Communist Party (NCP) Pushpa Kamal Dahal, who earlier courted controversy by saying Nepal disapproves of the US-backed Indo-Pacific Strategy, said that Nepal has stood in favor of the Belt and Road Initiative (BRI) launched by China as it promises shared prosperity for all.

Stating that BRI is a collective effort of various countries to achieve economic development through enhanced connectivity, Dahal said that many countries have already started reaping benefits from BRI by executing projects under the BRI. “Some countries have also expressed some reservations in the biggest-ever project of the 21st century. But least developed countries like ours have fully supported the BRI,” Dahal said.

While expressing confidence that Nepal, too, could reap benefits from BRI, Dahal recalled that Nepal decided to join BRI when he became the prime minister of the country for the second time in 2017. He argued since the countries that are part of BRI can identify projects based on their national priorities and interests, BRI has the prospect to contribute to the development of countries like Nepal.

Chairman Dahal said that Nepal wants to have good relation with both the neighbors, India and China. “Nepal wants to reap benefit from the economic rise of China and India,” he further said.

Dahal said that China had positively responded to his proposal, while India had said that more homework and discussions were needed for that.

1,051 people infected with dengue in a single day
49 minutes ago