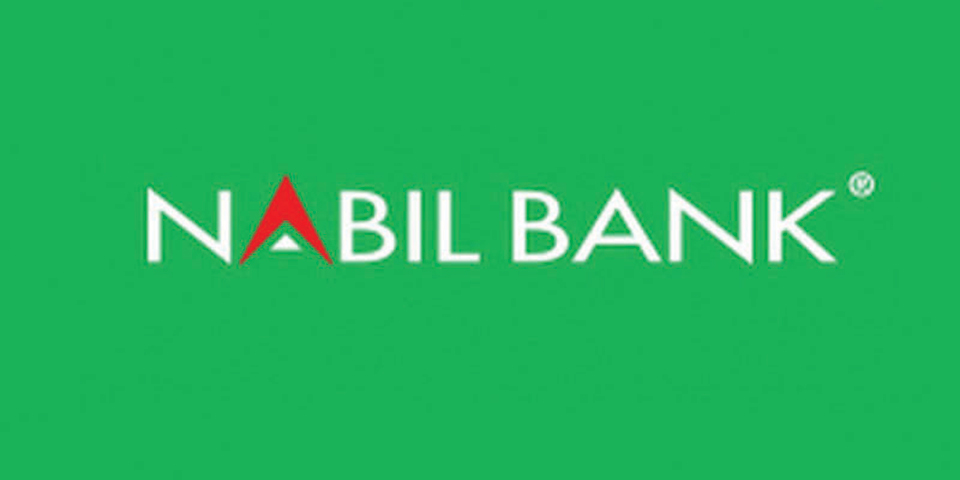 Central bank officials to investigate if there is formal complaint

KATHMANDU, March 12: Nabil Bank Limited has been found to be engaged in an ‘illegal practice’ in recovering loans from its borrowers.

The commercial bank has been flouting Nepal Rastra Bank rules and standards in recovering some loans, according to five borrowers who came in contact with Republica. Nabil Bank has been deducting the balance from the accounts of some borrowers, which is in contravention of NRB directives.

It seems that Nabil Bank has built its CBS in a way that allows its staff to take targeted borrowers’ accounts offline and manually deduct from them, which is against NRB norms.

This practice is apparently aimed at reducing the loan loss provisioning so that the non-performing loan (NPL) ratio does not go up. This has helped the bank to maintain its profitability and distribute dividends to shareholders.

However, Nabil Bank CEO Anil K Shah denies that the bank is engaged in any unfair practice for loan recovery. “As per our practice for collection of repayments under all loans, the client deposits the required amount in a designated account which is linked with the loan account for repayment purposes. On the due date, the system will automatically deduct the required amount in the order of interests first and then principal,” said Shah.

“In the instance of delayed payment the amount debited by the system shall first be applied toward the late payment fee, penal interest, interest due and then only towards the principal. All these transactions are carried out through the system and no manual intervention takes place,” he added.

NRB officials say that they will investigate Nabil Bank’s practice. “We will look into the complaint if we formally receive it and take action if the bank is found to be flouting our rules,” said Dev Kumar Dhakal, executive director at the Banks and Financial Institutions Regulation Department at NRB.

KATHMANDU, Oct 28: Nabil Bank has announced to give 9.36 percent interest on three-month term deposits in the second week... Read More...

KATHMANDU, Jan 23: The Nepal Rastra Bank (NRB) has lowered the limit for purchase of US dollars for Nepalis going... Read More...