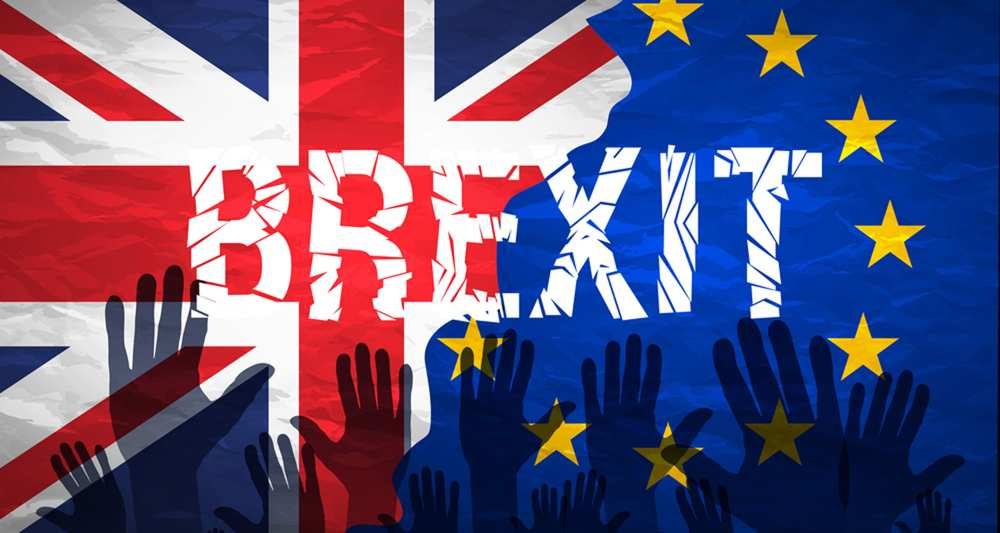 Since resigning from the front benches in July, Johnson has returned to his old job at the eurosceptic Daily Telegraph newspaper, writing columns regularly bashing Prime Minister Theresa May's government over Brexit negotiations.

In his latest broadside, Johnson compared talks between the two sides to a rigged wrestling match.

"The fix is in," he wrote in a column published Monday.

"I am afraid, the inevitable outcome is a victory for the EU, with the UK lying flat on the canvas with 12 stars circling symbolically over our semi-conscious head," he added.

Johnson played a leading role in the Brexit referendum campaign and became foreign secretary in July 2016 as Britain began complex negotiations with Brussels on how it would depart the bloc.

One of the most stridently hardline members of May's cabinet, he quit alongside Brexit Secretary David Davis after she opted for the so-called "Chequers plan".

That plan envisages Britain leaving the single market but staying in a free trade area for goods and agri-foods through a customs deal and common rulebook with the EU.

Johnson and his fellow hardliners think it keeps Britain too closely aligned to the bloc, while EU leaders have repeatedly questioned its viability and said further compromises will be needed.

Facing a strengthening campaign within her own Tory party against her plan, May reiterated on Sunday that she would opt for no deal rather than make further concessions to Brussels.

"I will not be pushed into accepting compromises on the Chequers proposals that are not in our national interest," she wrote in the Sunday Telegraph newspaper.

But her column appeared to do little to mollify Johnson.

"In adopting the Chequers proposals, we have gone into battle with the white flag fluttering over our leading tank," he wrote.

Talks with Brussels are currently deadlocked on key issues, including how to avoid a hard border between EU member Ireland and the British province of Northern Ireland, and on the future trading relationship.

Johnson said the issue of Ireland's border was being used by both London and Brussels "to keep Britain effectively in the customs union and in the single market".

Johnson started his career as a journalist and has worked on and off for the Telegraph for 20 years.

He was a Brussels correspondent for the newspaper between 1989 and 1994, becoming famous for virulently eurosceptic articles, after being sacked by The Times for making up a quote.

He is often tipped by hardline Brexiteers as a potential future Tory leader.