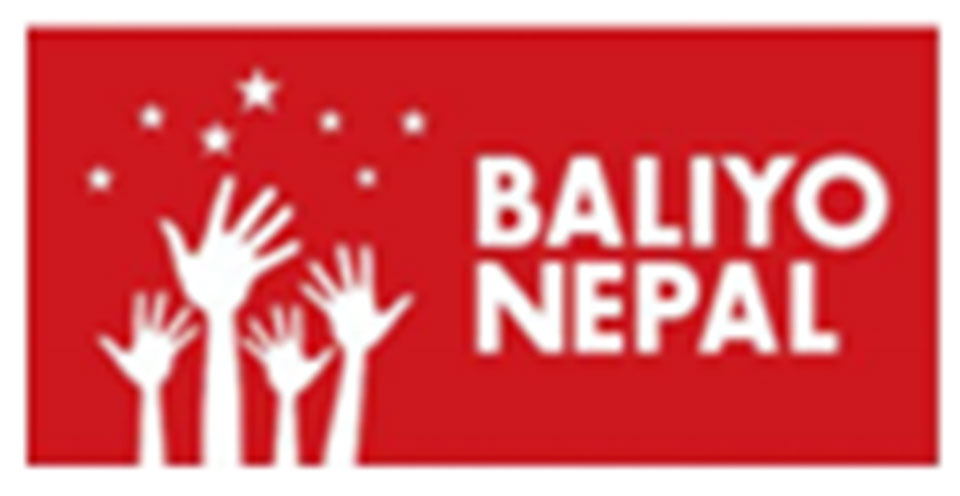 Noodles and all junk food excluded from the nutrition project: Dr Swarnim Wagle

Chaudhary Foundation, a social initiative of the Chaudhary group, has secured a grant of US$788,192 in October last year to launch, develop and scale-up Baliyo Nepal. President Bidya Devi Bhandari will launch the initiative called Baliyo Nepal, which seeks to mobilize the private sector and civil society to support Nepal’s efforts at reducing chronic malnutrition in the country. As part of the Sustainable Development Goals (SDG), Nepal aspires to reduce stunting in children to 15% by 2030, from the existing 36% (as at 2016). Nepal made significant progress in reducing stunting in children from 57% in 2001 to 36% in 2016.

“The whole emphasis of the initiative is to bring a novel demand and supply approach involving citizens and private sector to help ongoing government initiatives in the stubborn fight against malnutrition,” says Dr Swarnim Wagle, who chairs the five-member independent board of Baliyo Nepal. The other members are businessman Nirvana Chaudhary, Nabil Bank CEO Anil Shah, cricketer Paras Khadka and Dr Uma Koirala. Likewise, nutritionist Dr Aruna Upreti is the advisor.

The organization will collaborate with the food industry to increase the supply of affordable and nutritious food and generate the demand for these products through social marketing and behavior change interventions, according to Baliyo Nepal.

In its first year, the organization is partnering with four private companies – Shreenagar Agro Farms, Avinash, Bhuramal Lunkarandas Conglomerate (BLC) and Dugar. The organization seeks to promote the consumption of eggs and fortified porridge and increase the accessibility of those products. BLC & Dugar will launch the first individual affordable single-serve sachets of fortified porridge in Nepal, beginning in December in Province 5, according to Baliyo Nepal.

“We will work only with products with high nutritional standards, those that meet Australia’s Health Star Rating >3 and it excludes noodles and all junk food,” said Dr Wagle, “Our first wave of programs will deal with complementary feeding for 6-23 months-old children, involving affordable porridge and eggs”.

Dr Wagle also informed that the organization is developing a range of interventions to improve food habits, with a focus on lower-income adolescent girls, women of reproductive age and children from 6 to 23 months.

According to Baliyo Nepal, the Bill & Melinda Gates Foundation will continue to support the organization by investing in nutrition science, product development, consumer marketing and behavior change. The project hopes to be a game-changer in harnessing the best of the private sector in the global fight against malnutrition.

Launched in 2000, the Bill & Melinda Gates Foundation is one of the largest private foundations in the world.

Fugitive arrested from his house in Jumla

There is no point in asking for resignation of Working Committee: CAN President Chand
3 hours ago