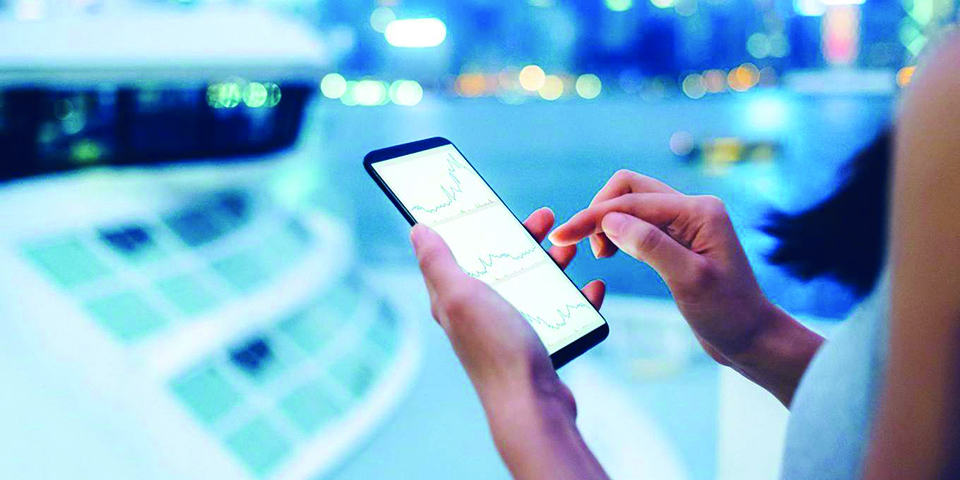 If we focus only on material wellbeing rather than on health, education, and the environment we become more materialistic

INCHEON – Just under ten years ago, the International Commission on the Measurement of Economic Performance and Social Progress issued its report, “Mismeasuring Our Lives: Why GDP Doesn’t Add Up.” The title summed it up: GDP is not a good measure of well-being. What we measure affects what we do, and if we measure the wrong thing, we will do the wrong thing. If we focus only on material wellbeing—on, say, the production of goods, rather than on health, education, and the environment—we become distorted in the same way that these measures are distorted; we become more materialistic.

We were more than pleased with the reception of our report, which spurred an international movement of academics, civil society, and governments to construct and employ metrics that reflected a broader conception of well-being. The OECD has constructed a Better Life Index, containing a range of metrics that better reflect what constitutes and leads to wellbeing. It also supported a successor to the Commission, the High-Level Expert Group on the Measurement of Economic Performance and Social Progress. Last week, at the OECD’s sixth World Forum on Statistics, Knowledge, and Policy in Incheon, South Korea, the Group issued its report, Beyond GDP: Measuring What Counts for Economic and Social Performance.

The new report highlights several topics, like trust and insecurity, which had been only briefly addressed by Mismeasuring Our Lives, and explores several others, like inequality and sustainability, more deeply. And it explains how inadequate metrics have led to deficient policies in many areas. Better indicators would have revealed the highly negative and possibly long-lasting effects of the deep post-2008 downturn on productivity and well-being, in which case policymakers might not have been so enamored of austerity, which lowered fiscal deficits, but reduced national wealth, properly measured, even more.

Political outcomes in the United States and many other countries in recent years have reflected the state of insecurity in which many ordinary citizens live, and to which GDP pays scant attention. A range of policies focused narrowly on GDP and fiscal prudence has fueled this insecurity. Consider the effects of pension “reforms” that force individuals to bear more risk, or of labor-market “reforms” that, in the name of boosting “flexibility,” weaken workers’ bargaining position by giving employers more freedom to fire them, leading in turn to lower wages and more insecurity. Better metrics would, at the minimum, weigh these costs against the benefits, possibly compelling policymakers to accompany such changes with others that enhance security and equality.

Spurred on by Scotland, a small group of countries has now formed the Wellbeing Economy Alliance. The hope is that governments putting wellbeing at the center of their agenda will redirect their budgets accordingly. For example, a New Zealand government focused on wellbeing would direct more of its attention and resources to childhood poverty.

Better metrics would also become an important diagnostic tool, helping countries both identify problems before matters spiral out of control and select the right tools to address them. Had the US, for example, focused more on health, rather than just on GDP, the decline in life expectancy among those without a college education, and especially among those in America’s deindustrialized regions, would have been apparent years ago.

Likewise, metrics of equality of opportunity have only recently exposed the hypocrisy of America’s claim to be a land of opportunity: Yes, anyone can get ahead, so long as they are born of rich, white parents. The data reveal that the US is riddled with so-called inequality traps: Those born at the bottom are likely to remain there. If we are to eliminate these inequality traps, we first have to know that they exist, and then ascertain what creates and sustains them.

A little more than a quarter-century ago, US President Bill Clinton ran on a platform of “putting people first.” It is remarkable how difficult it is to do that, even in a democracy. Corporate and other special interests always seek to ensure that their interests come first. The massive US tax cut enacted by the Trump administration at this time last year is an example, par excellence. Ordinary people—the dwindling but still vast middle class—must bear a tax increase, and millions will lose health insurance, in order to finance a tax cut for billionaires and corporations.

If we want to put people first, we have to know what matters to them, what improves their wellbeing, and how we can supply more of whatever that is. The Beyond GDP measurement agenda will continue to play a critical role in helping us achieve these crucial goals.

Joseph E Stiglitz, a Nobel laureate in economics, is University Professor at Columbia University and Chief Economist at the Roosevelt Institute. His most recent book is Globalization and Its Discontents Revisited: Anti-Globalization in the Era of Trump

It’s proved that remittance-led development is susceptible to the variables beyond the control of labor-sending countries ... Read More...