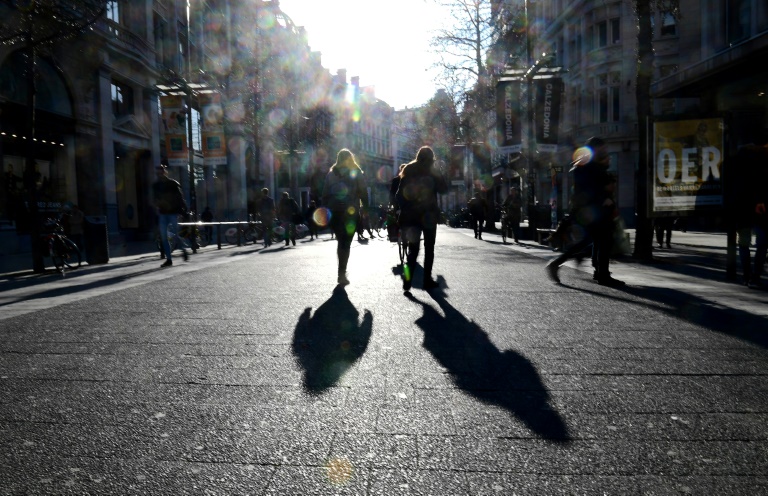 BELGIUM, Sept 7: A black woman who presents the weather forecast on a Belgium public broadcaster posted an emotional video Thursday which quickly went viral calling out the torrent of racist abuse she has received since appearing on television.

In the five-minute video which was posted to Facebook and received more than half a million views in a matter of minutes, Cecile Djunga said she had decided to respond to the attacks because people "don't think that racism exists in Belgium."

"But it's not true," said Djunga, who reads the weather on the French-language public service broadcaster RTBF. "Being told to 'go back to your country' is not funny."

"I am Belgian. I am already in my country," she added, close to tears.

Djunga said that while she received abuse because of the colour of her skin, many other people were subject to vicious attacks online.

"There are people who are fat, who are Muslim, who are Arab, who are ginger, who wear glasses... anyone can be persecuted on social media, this has to stop. Online harassment really affects you," said Djunga, who is also a comedian.

The head of RTBF Jean-Paul Philippot said that the broadcaster supported Djunga and was angered by the abuse that she had received.

"Racism is a crime. It is punishable by law in Belgium," he said.

"We will respect the law and foresee taking action against these people. There is no impunity for racism," he added.