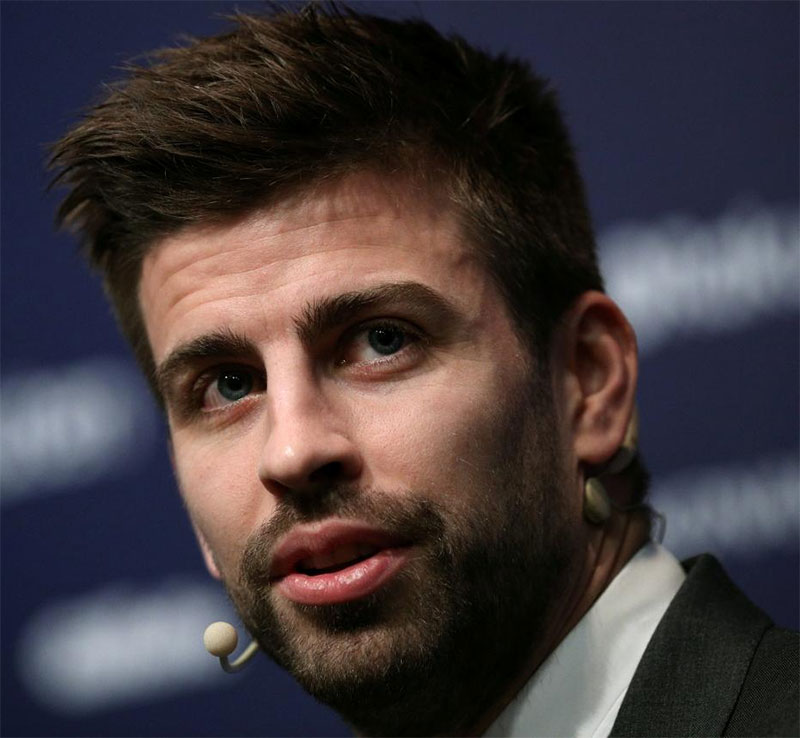 BARCELONA, Jan 30: Barcelona’s Spain defender Gerard Pique has signed a contract extension until 2022 which will take him beyond his 35th birthday, the Liga club said on Monday.

“I am really happy to be celebrating my extension because this is my home and since my return, my desire has been to end my career here,” said Pique, who will have served 14 years with the first team as a professional by the time the contract ends.

Pique started out in Barca’s youth ranks before joining Manchester United in 2004 but returned to the Nou Camp four years later and has since played over 250 league games.

“It’s a special day, Gerard Pique is an experienced player, a Barca fan from birth and let’s hope we can continue to keep winning trophies. The deal was an easy one,” Barca president Josep Maria Bartomeu told a news conference.

Pique also said on the club’s website (www.fcbarcelona.com) that there was never any question of him playing anywhere else.

“I can only see myself in a Barca shirt. If I had not extended my contract then I would have stopped playing because I only play football because I play for Barca,” he said.

Dybala extends his contract until 2022