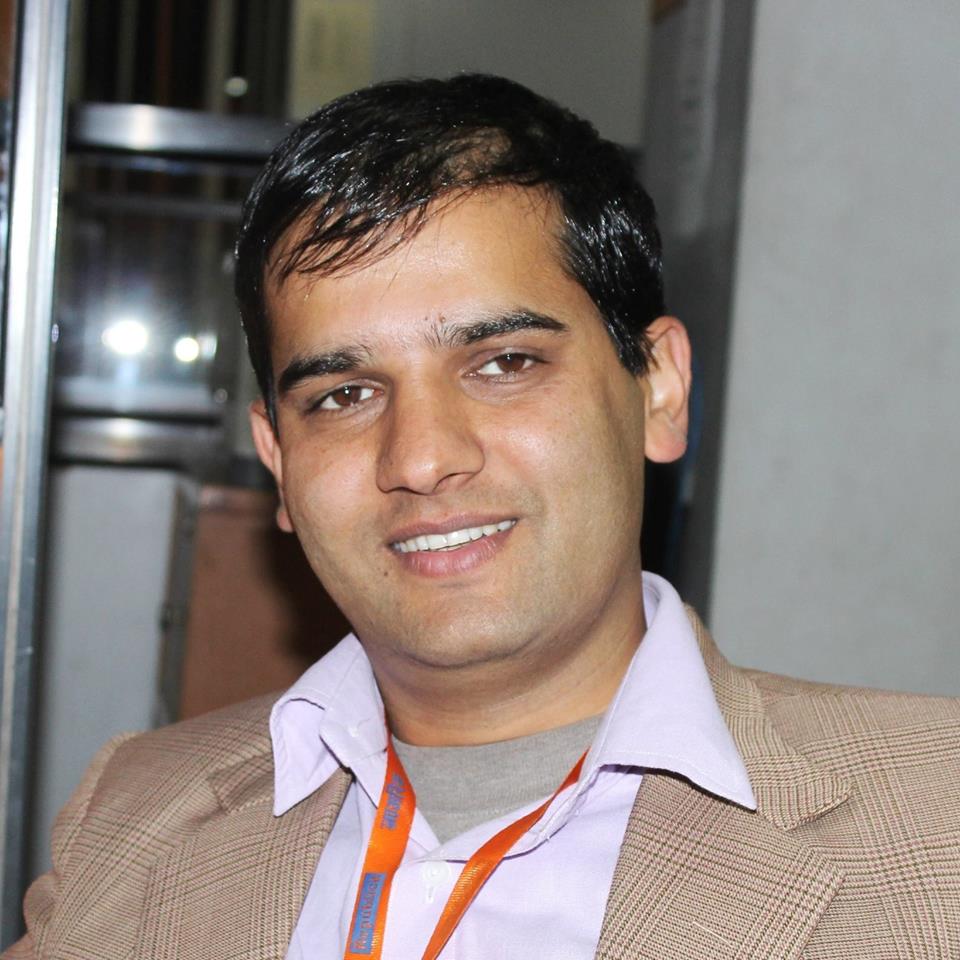 The meeting of the jury, Barbara Adams Investigative Journalism Award, held on April 16, 2018 picked Paudel as the winner.

The award carries a prize money of Rs 100,001. The award will be handed over by former President Dr Ram Baran Yadav amid a function on the occasion of Loktantra Day and birth anniversary of late Barbara Adams on April 24.

A total of 45 applications were received by March 31, 2018, after Barbara Foundation called for submissions of investigative reports published, aired or broadcast in 2017. The jury sat through three rounds of the selection process to pick Paud'l's report on the series of corruptions and irregularities by the leadership of the Nepal Oil Corporation (NOC) as the winning report.

The issues raised by the reports, the depth of their investigations, and the scale and reach of the impact they made in 2017 were the core criteria used by the selection committee to pick the winner.

Beginning this year, Barbara Foundation has also decided to pick as 'Honourable Mention' one of the top five applicants selected by the jury.

Likewise, Kalpana Bhattarai has been selected as the winner for 2017 for her investigative report on illegal crusher plants operating across the country. This award carries a purse of Rs 10,001. The top five reports from ten shortlisted reports included Paudel's report on Nepal Oil Corporation land scam; reports on Ncell tax scam by Krishna Acharya of Kantipur Daily; reports on irregularities and funds misuse in the purchase of government vehicles by Rameshwar Bohara of Himal Khabarpatrika; report on copyright violations and plagiarism in medical sector by Republica's Bishnu Prasad Aryal; and, Kalpana Bhattarai's report on illegal crusher plants.

Barbara Adams was a journalist and writer. She instituted the Barbara Adams Investigative Journalism Award on May 16, 2013 with an endowment fund of Rs 1 million (US $ 10,000) with the objective of promoting investigative journalism, and through it, good governance and democratic norms and values in the Nepali society.