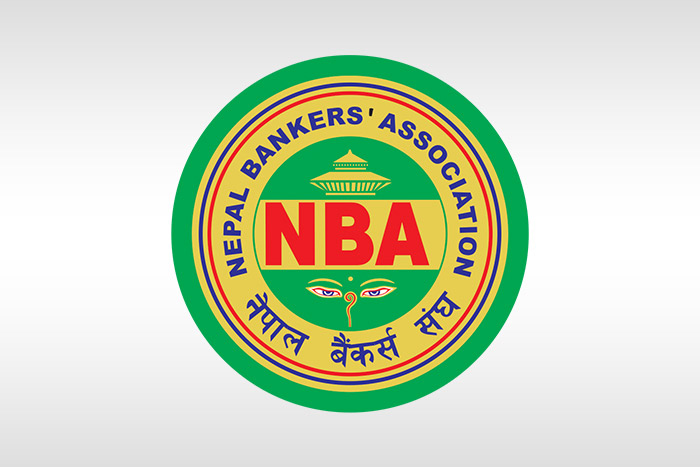 Presenting 27-point suggestions to the central bank to be addressed through the monetary policy for the upcoming fiscal year 2019/20, the umbrella organization of commercial banks said that it would be appropriate for the NRB to introduce some policy incentives and arrangements to encourage M&A among Class 'A' banks.

“Though the Nepal Rastra Bank has set a target to reduce the number of bank and financial institutions, it is mainly 'B' and 'C' class financial institutions that have gone for merger/acquisition,” read a suggestion of the NBA, calling for incentives and policy concessions for commercial banks to go for the amalgamation.

However, the NBA has not made it clear what kind of policy discount and incentives that it has been looking for. Some waiver or flexibility in rate, ratio and portfolio could be some incentives that the NRB could provide to banks to encourage them for M&A, according to the NBA. By asking for the waiver on rate, ratio and portfolio, the NBA has indicated relaxation on interest rate spread, core capital plus deposit ratio and directed sector lending requirements.Though an implicit reason behind increasing the paid-up capital for commercial banks by four folds to Rs 8 billion in 2015 was aimed at prodding them to go for merger for meeting the capital requirement, most of the banks raised the paid-up capital through bonus shares and rights issue.

According to the NRB, 165 BFIs pursued merger and acquisition as of mid-April to form 42 institutions. The central bank has revoked the license of 123 BFIs due to M&A. Among them, only three pairs of commercial banks have successfully completed their merger.

The suggestion of the NBA to offer its members incentives for merger comes in the wake of growing calls to prod the banking sector toward consolidation through M&A. Even the government, through the budget for upcoming FY2019/20, has announced that it will take a policy to encourage big bank and financial institutions to undergo merger.Meanwhile, the central bank has intensified the preparation for drafting monetary policy for FY2019/20. The Research Department of the NRB is currently seeking suggestions for the monetary policy. The central bank plans to introduce monetary policy for the upcoming fiscal year by mid-July.

“We are currently seeking suggestions for the monetary policy. We will hold a consultation meeting with stakeholders in few days. We will then prepare the final draft which has to be approved by our board of directors," Laxmi Prapanna Niroula, the spokesperson for the NRB, told Republica.