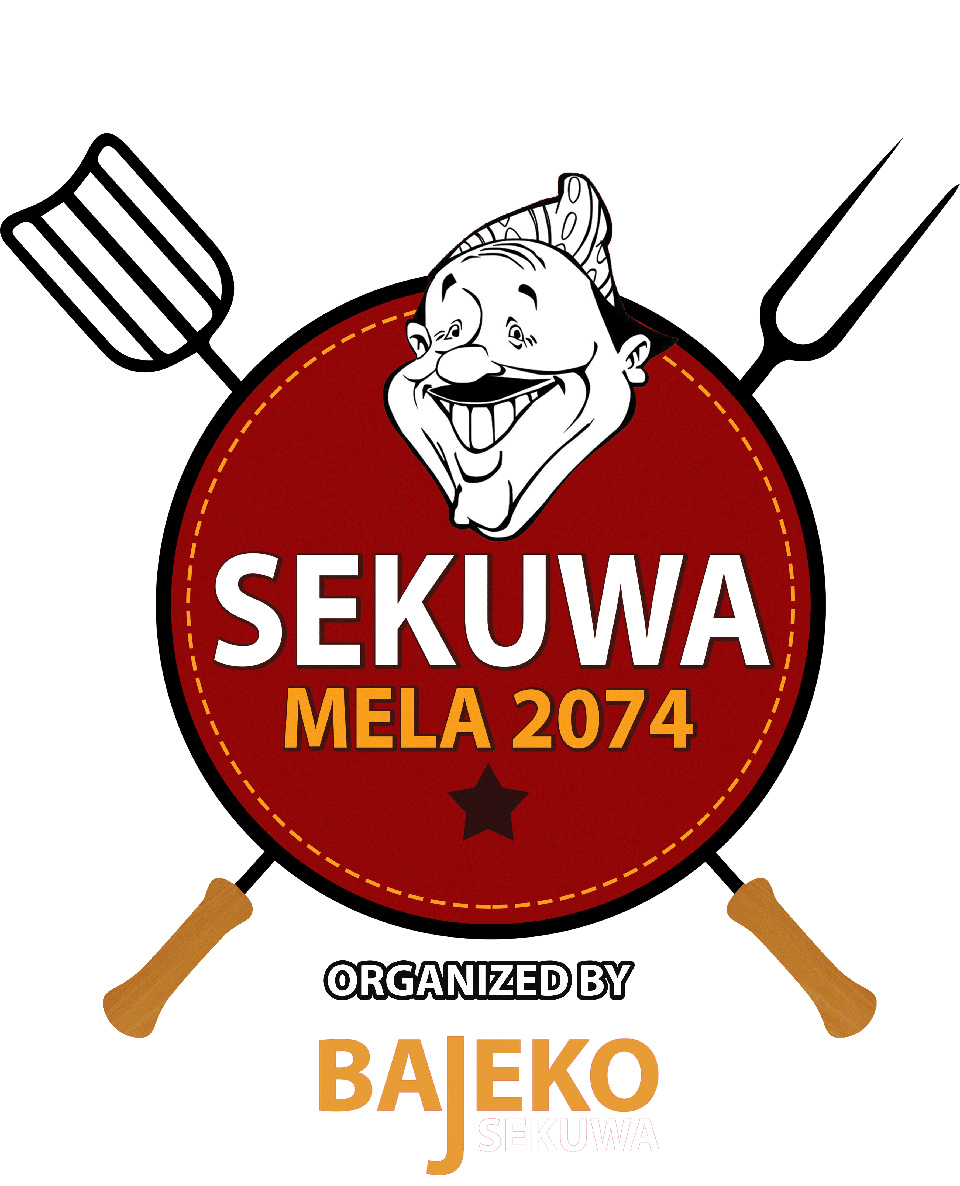 Issuing a statement on Wednesday, Bajeko Sekuwa said the event, which it has dubbed Sekuwa Mela, will give patrons a choice between twenty varieties of non-vegetarian -- chicken and mutton only -- and vegetarian dishes.

"'Tuborg presents Sekuwa Mela', in association with Johnnie Walker, is going to be probably the first Sekuwa event in Nepal," Bajeko Sekuwa said in its statement, adding that it had been inspired to organize the event after participating in the Macau International Beer, Wine and Food Festival held at the Fisherman's Wharf in the Macau Special Administrative Region in China and in the Tasting Nepal Event held in Sydney, Australia.

"We felt that it is our obligation to showcase a BBQ event in Nepal as well so that people can experience such a massive event and let people try different varieties of Sekuwa."

Bajeko Sekuwa said the highlight of the food festival will be 'whole mutton BBQ prepared with special marinade and grilled in rotor'.

The event will also feature performances by singer Rohit John Chettri and the band Kutumba, in addition to DJs.

The organizer is charging visitors Rs 1,500 per person for an unlimited number of food items and a complimentary drink while tickets for children below the age of 12 years have been set at Rs 900. It is also offering to cut 10 percent off for early-bird bookings, plus special discounts for corporate and group bookings. It is selling tickets in all Bajeko Sekuwa outlets, Royal Events in Koteshwar, and through www.daraz.com.np, the statement said.

KATHMANDU, Sept 1: Ncell has announced to organize Ncell Mela in five major cities of the country  from September 15. ... Read More...

Six members of same family killed as landslides sweep away their house in Kalikot
2 hours ago
One person goes missing, four vehicles buried in landslide in Makawanpur
4 hours ago