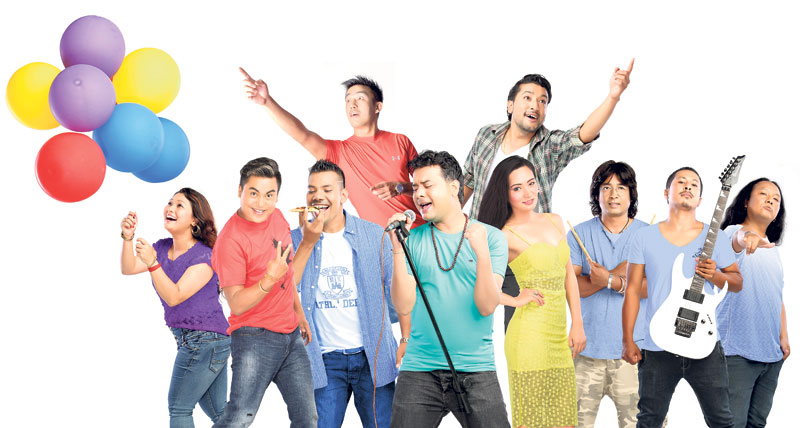 KATHMANDU, Sept 1: Ncell has announced to organize Ncell Mela in five major cities of the country  from September 15.

Issuing a statement, Ncell said that the event will be organized in Narayanghat, Pokhara, Butwal, Dharan and Birtamod to exchange seasonal greetings amid nearing festival season and to introduce new brand logo of the company among customers at the local level.

According to the company, Ncell Mela will be packed with entertainment activities, games, food and fun. Artists including Sugam Pokhrel, Shiva Pariyar, Sandeep Chettri, Milan Amatya, Laurey, Raymon Das Shrestha, Samridhi Rai and Axe Band, among others, will perform in the Mela.

“Ncell Mela is our initiative to be with our valued customers and exchange happiness and seasonal greetings with all,” Milan Sharma, corporate communication expert of Ncell, said in the statement.

Ncell Mela to be organized in 4 cities

UML Chair Oli contracts COVID-19
3 hours ago
Moderate snowfall, rain predicted in most parts of Nepal till Monday
4 hours ago