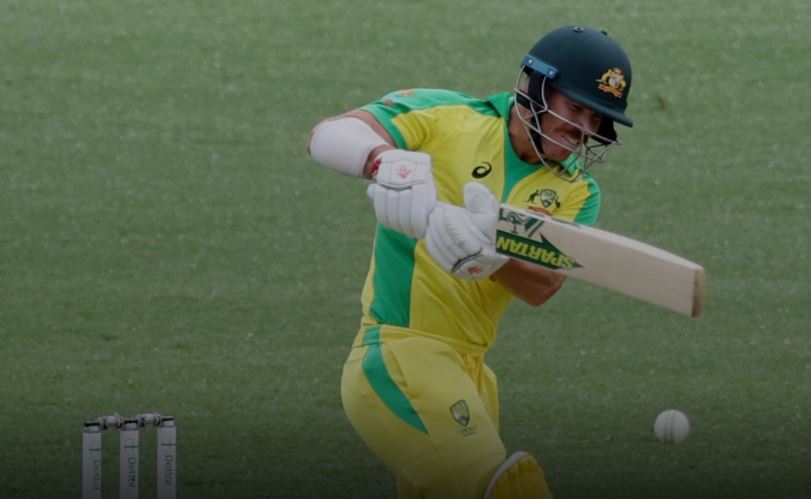 MELBOURNE, Nov 30: Australia batsman David Warner has been ruled out of the rest of the white-ball matches against India due to a groin injury and faces a fitness battle to be ready for the first test at Adelaide Oval on Dec. 17.

Cricket Australia said on Monday that Warner, who suffered the injury in the field during Australia’s 51-run ODI win on Sunday, would be rested in the hope of being fit for the four-test series against Virat Kohli’s side.

Fast bowler Pat Cummins has also been withdrawn from the white-ball series to freshen up before the tests.

“Pat and Davie are critical to our plans for the test series,” head coach Justin Langer said in a team release.

“Davie will work through his injury rehab and in Pat’s case it is important all of our players are managed well to keep them mentally and physically fit throughout what is a challenging summer.”

Opener D’Arcy Short has replaced Warner in Australia’s Twenty20 squad, but no replacement has been made for Cummins as yet.

All-rounder Marcus Stoinis remains with the squad as he continues his recovery from a side strain.

The teams play the dead rubber third match in Canberra on Wednesday before starting the three-match T20 series.