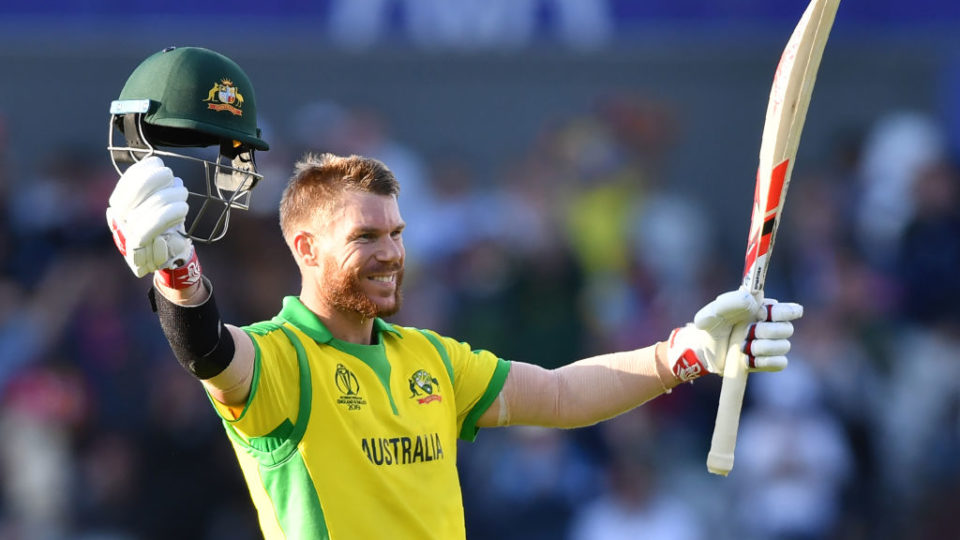 LONDON, July 31: Australia’s returning batsman David Warner poses the biggest threat to England’s hopes of regaining the Ashes, according to all-rounder Ben Stokes who says his teammates must pressure the 32-year-old from the off.

Warner, former captain Steve Smith and Cameron Bancroft are all returning to the test arena for the first time since serving bans for their roles in a ball-tampering scandal in South Africa last March — adding steel to Australia’s batting.

But it is Warner who Stokes believes is Australia’s key man.

“Warner is a player who can take games away from you,” Stokes was quoted in The Times on Wednesday.

“He is a phenomenal batsman and a very dangerous opener so to tie him down and not let him establish his authority against us would be a really big plus for us for the rest of the series.

“We don’t want to give anything away to any of their batsmen. We want to let them know that we’re here to be serious and everyone in the changing room is desperately trying to get that urn back.”

The five-match series begins at Edgbaston on Thursday — a ground England have turned into a fortress and have not lost a test against Australia since 2001.

Australia’s returning trio will get a vociferous ‘welcome’ from the home fans and Stokes said it will be vital for England to apply maximum pressure on the visitors on day one.

“That first morning of any series is when you want to stamp your authority as a team with bat and ball,” he said.

“You can’t feel your way into any Ashes series — you have to hit the ground running.

“Getting off to a good start can make it flow throughout the series and you want to be the team on top and you want to win that first day because hopefully that can carry on into the next four days.”

Stokes missed the 2017-18 Ashes defeat Down Under after his involvement in a brawl outside a Bristol nightclub in September 2017 but will be a key figure for England with bat and ball and as vice-captain to Joe Root.

While he has worked hard to clean up his act and Australia have been on a charm offensive after their disciplinary woes, Stokes knows that once hostilities begin on Thursday the mood could change.

“It is weird Aussies trying to be nice to you,” he said. “Once you get out in the middle and cross the white line, the real competitive side of both teams will come out and the Ashes is the biggest test series played in the world.

“There is always something that happens between teams in Ashes series and I don’t think this will be any different. Both teams are desperate to win.”

Pakistan batsman Babar Azam bounced back to form, as the tourists completed a 196-run defeat of a youthful Cricket Australia... Read More...