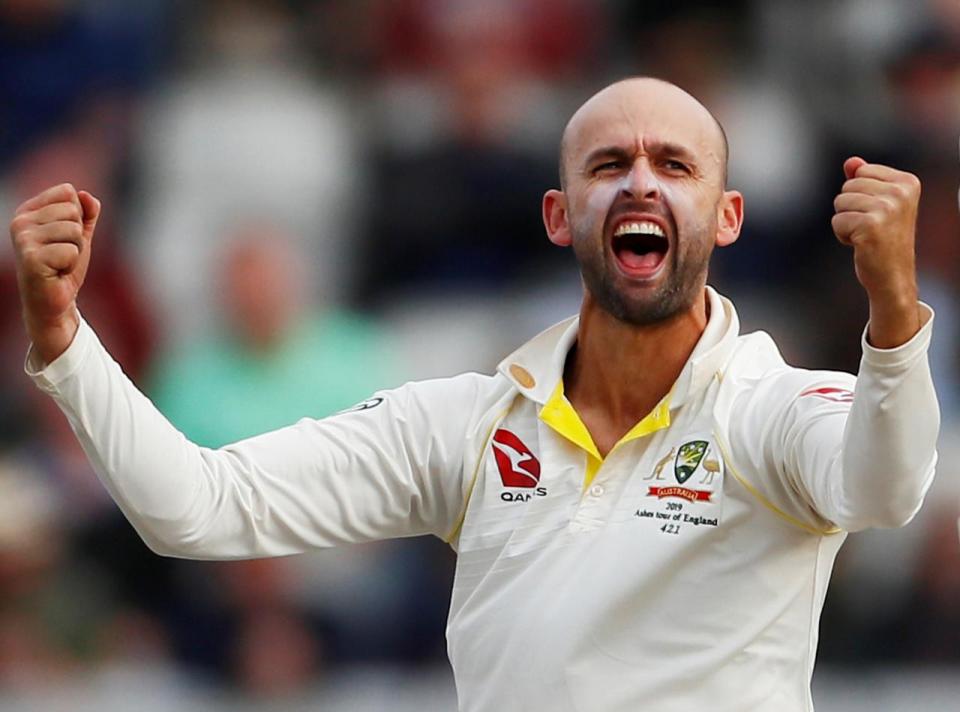 MELBOURNE (Reuters) - Nathan Lyon grabbed four wickets as Australia completed a crushing 247-run victory on day four of the Boxing Day test against New Zealand on Sunday that gave the hosts an unassailable 2-0 lead in the series.

After setting the black caps an improbable 488-run victory target, Tim Paine’s side bowled them out for 240, on a balmy afternoon, at the Melbourne Cricket Ground.

Australia’s unbeaten run against their trans-Tasman neighbors has now stretched to 25 years, leaving a battered and bruised New Zealand playing only for pride in the third and final test in Sydney this week.

Having thrashed Kane Williamson’s team by 296 runs in the day-night opener in Perth, Australia has claimed victory in four successive tests since retaining the Ashes in England.

Tom Blundell warmed New Zealand hearts with a stirring century that thwarted Australia’s hopes of wrapping up a quicker victory.

But his batting partners crumbled around him and New Zealand ultimately bowed out meekly in the final hour.

Rocked by three wickets in nine deliveries from James Pattinson in the morning, New Zealand rallied to 131 for four at tea to the delight of Black Caps fans who sang with gusto in the terraces.

But Lyon broke the game open by capturing BJ Watling’s wicket for 22, with a venomous delivery that turned sharply to catch an inside edge and fly straight to David Warner’s safe hands at leg slip.

All-rounder Colin de Grandhomme was out for nine flicking Lyon straight to Warner at backward square leg, ending a short and uneasy innings on the 12th ball faced.

With tail-ender Trent Boult not batting due to a broken hand, a comical run out of Tim Southee left Australia needing only one wicket for victory.

Part-time legspinner Marnus Labuschagne wrapped it up by having Blundell out for 121, with Lyon taking a catch off the grass.

Pakistan batsman Babar Azam bounced back to form, as the tourists completed a 196-run defeat of a youthful Cricket Australia... Read More...