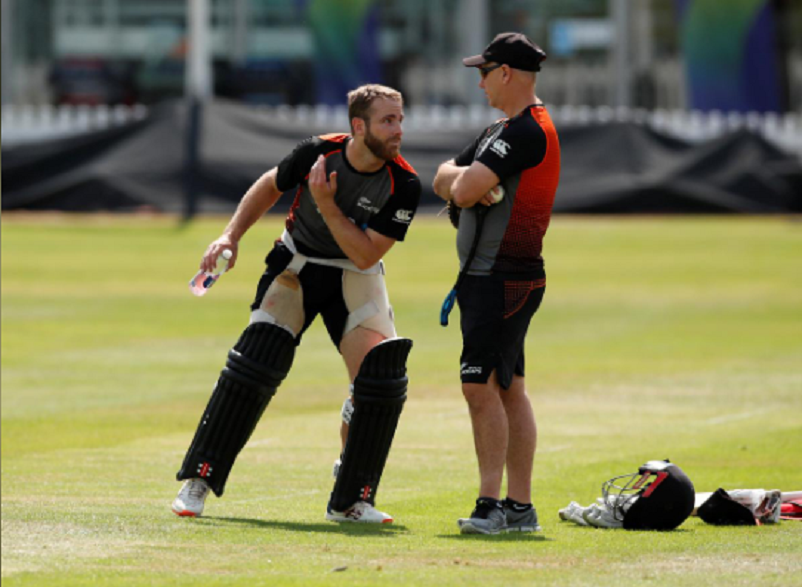 GALLE, August 14: New Zealand captain Kane Williamson won the toss and chose to bat in the opening test against hosts Sri Lanka in Galle on Wednesday.

The two-test series, with the second match set for Colombo, is the first for both teams in the newly launched World Test Championship, which features the top nine test-playing nations competing in a league across two years.

Both side selected three spinners, with the pitch expected to offer turn for slow bowlers.