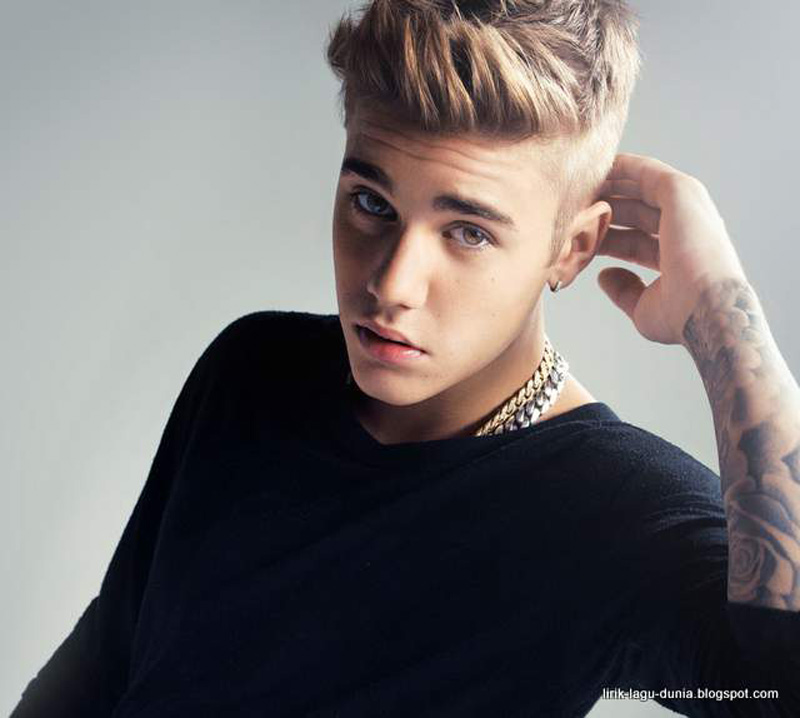 Australian police on Thursday urged fans of Justin Bieber and their parents to stay vigilant on the internet, after they filed charges over more than 900 child sex offences against a man who impersonated the popstar online.

Bieber, a 23-year-old Canadian with more than 92 million followers on social network Twitter, ranked among Forbes’ most powerful celebrities from 2011 to 2013, is visiting Australia on his Purpose World Tour.

Queensland police had already charged the 42-year-old man with serious offences related to possession of child exploitation material and use of the internet and social media to groom those younger than 16.

But an examination of his computer led to the filing of an additional 931 charges against the man, who has not been named by police.

Police alleged the man used online platforms such as Facebook and Skype to communicate with victims and seek explicit images from young children, in offences dating from 2007.

“A lot of child exploitation material was found on his computer,” they added.

“The fact that so many children could believe they were communicating with this particular celebrity highlights the need for a serious rethink about the way we educate our children about online safety,” Jon Rouse, an official of a police taskforce to fight child exploitation online, said.

The incident highlights both the vulnerability of children using social media and communication applications and the global reach and skill child sex offenders have in luring victims, he said in a statement.

A lawyer who represented the man in November, at the time initial charges were filed, did not answer his telephone on Thursday.

Bieber will be playing in Melbourne this week before moving to Sydney and Brisbane next week.

India to resume export of Covishield vaccines from next month, neighboring countries to get first priority
1 hour ago

Gold price drops by Rs 200 per tola
6 hours ago