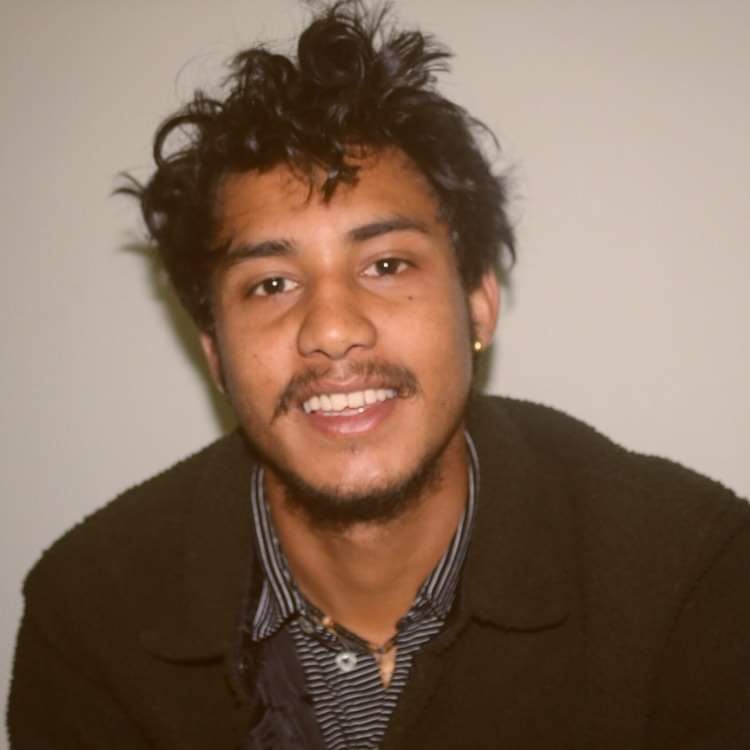 KATHMANDU, May 4: Dibesh Pokhrel, stage name Arthur Gunn, 21, originally from Nepal, has made it to the top 10 of  the American Idol 2020. He was selected as a top ten contestant after the online voting result was announced Sunday night. He received more than 36 million votes.

On his Facebook post, Pokhrel thanked everyone for supporting him from the start. He wrote, “Thank you everyone for supporting me since the start, words won’t do justice for how much I appreciate this massive support from all around the world. Thank you for voting!!!To be standing here and having your open ears towards me, it’s beyond any dreams. I have seen a lot of best musicians, artists, playing out in the streets, empty halls with few ears, and so on. I feel blessed for being able to sing for you all and have my voice heard. I’m excited to get on the road one of these days to perform and have good times with you all.” 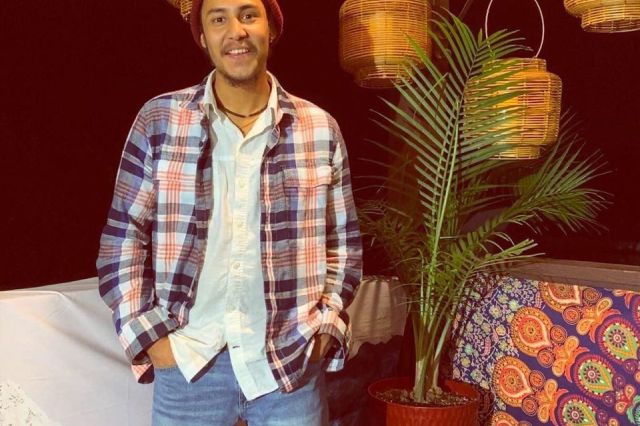 Pokhrel has been living in Kansas for the last five years. And during an audition in front of three judges— Katy Perry, Luke Bryan and Lionel Richie—he sang ‘Have you ever seen the rain’ by Creedence Clearwater Revival and Bob Dylan’s 'Girl from the north country'  that left the judges awestruck. “Arthur, you are a rock star,” Kate complimented Pokhrel.

“This is me talking to you and you have no idea what this journey is going to be for you. You are the story we need to tell and welcome to the world,” Lionel encouraged him. Dibesh has his YouTube channel, named Arthur Gunn, which has 248K subscribers.

KATHMANDU, May 11: Dibesh Pokhrel, stage name Arthur Gunn, 21, originally from Nepal, has made it to the top seven... Read More...

Internet sensation Dibesh Pokharel, stage named Arthur Gunn who made it to Hollywood, through the audition round of 18th season... Read More...