Army to buy 4 choppers worth Rs 6b for VVIPs 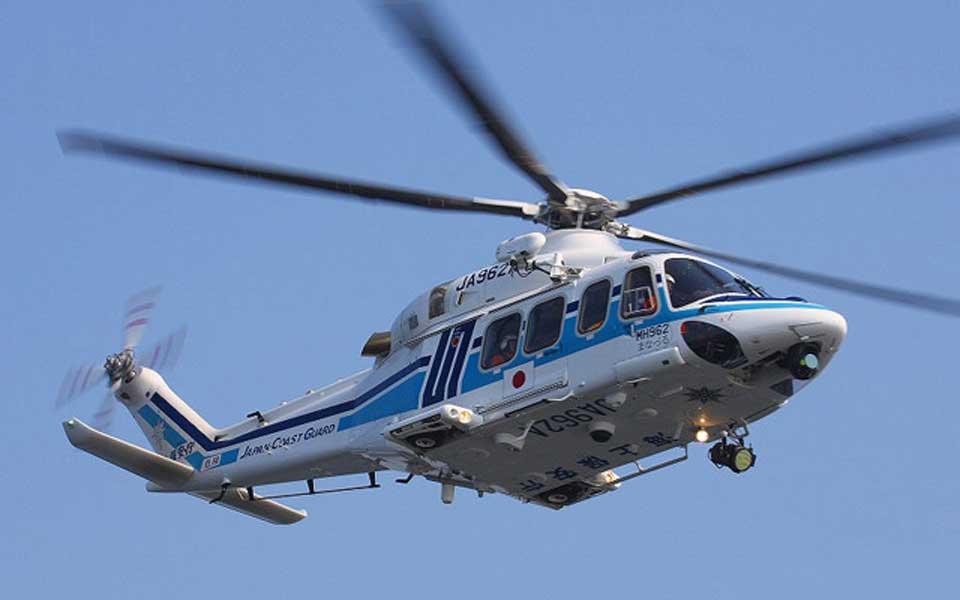 KATHMANDU, Jan 5: Nepal Army is in the process of buying four new helicopters at the cost of over Rs 6 billion for use by the VVIPs.

It has been learnt that the national army had submitted a proposal at the Ministry of Defense to buy the helicopters within seven years as per its long-term plan to expand its air fleet.

The helicopters to be stationed at the army's central airbase would be used for the travel of VVIPs including president, vice president, prime minister and foreign VVIPs visiting Nepal. “The helicopters could also be utilized in the event of natural disasters,” army source said.

The army also plans to double the number of aircraft at its disposal as per its long-term plan. Currently, army has two fixed wing planes and 12 helicopters. The army plans to increase the number of aircraft to 31 by 2082 BS. Among others, the army plans to station 13 aircraft at its central airbase, eight at western air base, four at eastern air base and two others at its aviation training base.

KATHMANDU, Jan 21: The district convention of the Nepali Congress under its 14th General Convention in various 16 districts has... Read More...