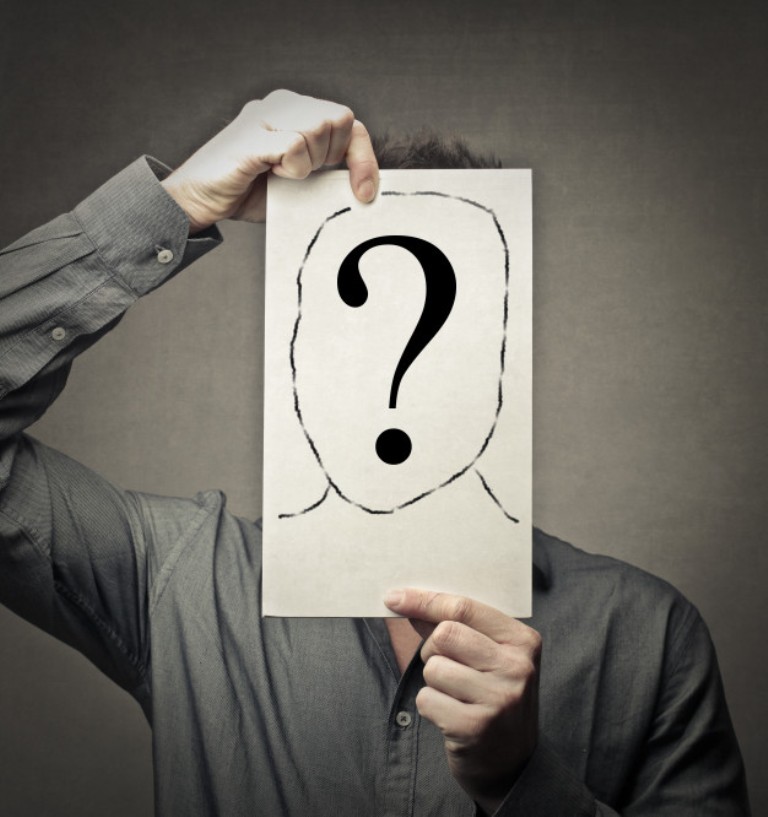 Ranjan Adiga is an associate professor of English and Creative Writing at Westminster College, Utah, USA. He has written for "The New York Times" and "Huffington Post," among others.
news@myrepublica.com

We Nepalis like to immediately size each other up according to our last names. The one category universally hated, however, is to be perceived as an Indian.

I was born and raised in Nepal as were my parents. Every time I’m in Nepal, I get asked if I’m an Indian because of my unusual surname. I have to repeat my name twice at a bank, followed by the inevitable, “where are you from?”—the subtext being that I might be an Indian, and therefore, a suspect.

My paternal grandparents were from South India. My grandfather migrated to Nepal in his twenties to serve as a priest, eventually the Mul Bhatta in Pashupatinath. My mother’s side of the family are Rimals from Kalikasthan, Kathmandu. My brother and I grew up in a very Nepali environment—daalbhat twice a day, Haribansha-Madan Krishna shows on NTV, momos after a game of football in Tudikhel. I grew up around my cousins, Poudyals and Ghimires, and in St Xavier’s school, I was never thought of as different.

When I returned after college in India, however, I started noticing differences. At work, my clients would talk to me in English, even Hindi, perhaps because I had brought home subtle mannerism from India, but mostly because of my last name. They would be surprised to hear me speak in fluent Nepali, though our interactions always had an air of cynicism.

I’ve now lived in the US for almost twenty years. In every Nepali gathering, I’m asked what Adiga means. Did I Americanize my name from Adhikari, or worse, am I an Indian? The whiff of suspicion has grown worse in the last few years, to the point where I’m hesitant to go to Nepali parties anymore.

We Nepalis like to immediately size each other up according to our last names. It’s bad enough that Nepali communities around the world are scattered along ethnicity and political leanings. The one category universally hated, however, is to be perceived as an Indian, an emotional burden I hide around other Nepalis. What makes it worse is that I actually love India and have a lot of Indian friends. I’m proud of my Indian heritage, but the subtle as well as explicit anti-Indianness puts me on the defensive. It’s as if my patriotism is questioned if I speak well of India, and my last name further exacerbates the tension. It’s an unfair stigma put on people based on how they were born.

Stories of harassment and discrimination against Nepalis in India have also been well documented. Bahadur, a word that conveys pride and bravery in Nepal, has been reduced to a slur in India, reinforced by the cartoonish security guard characters in Hindi movies. And there are underreported cases of violence against Nepali migrants in India. But there are also thousands of Nepalis who are working toward a better life and prosperity in India, many of whom are Indian citizens of Nepali descent, like the captain of the Indian football team, Sunil Chhetri. We have more to gain by being the kind neighbors that we care capable of being.

Our family has contributed enormously to Nepal in the field of medicine, engineering, advertising, entertainment, and tech industries, and we have a lot to be thankful for because our country has given us opportunities that many disadvantaged people lack. We have never faced extreme discrimination, and for the most part,my family and relatives in Nepal have comfortable, middle-class, professional lives. But discrimination can be subtle and citizenship isn’t only about our passports. To be a citizen is to feel like you belong without constantly being made aware of your otherness, or in our case, real or imaginary Indianness. It is the ability to respect our differences without the burden of suspicion based on our ancestry. It is the freedom to not have to explain yourself at a bank or during school admissions. It’s the mundane, everyday questions that pile up to remind us that ultimately, we don’t belong as much as an Adhikari, Shrestha or Gurung. And now, with the Oli government’s knack of stoking fear among Nepalis of insidious outsiders, code word for Indians, the fallout can be dangerous for many Nepali citizens.

Granted, there are unresolved issues between the two countries and Nepal has every right to defend its sovereignty. India needs to examine its own strongman attitude toward Nepal. But creating hostility toward all Indians also puts Nepali citizens in danger. In addition to unfairly targeting Madhesis, it puts a stain on any Nepali family who claims Indian heritage in some form or another.

I’ve always been a patriotic Nepali because that’s the only identity that I’ve known. With time, however, I’ve started to feel like a stranger in my own community. In an increasingly diverse world, where many people have multi-ethnic identities, it’s time for us to be more open-minded. It’s time to respect immigrants in Nepal.Our allegiance should be based on our deeds, not our last name.

Ranjan Adiga is an associate professor of English and Creative Writing at Westminster College, Utah, USA. He has written for The New York Times and Huffington Post, among others.