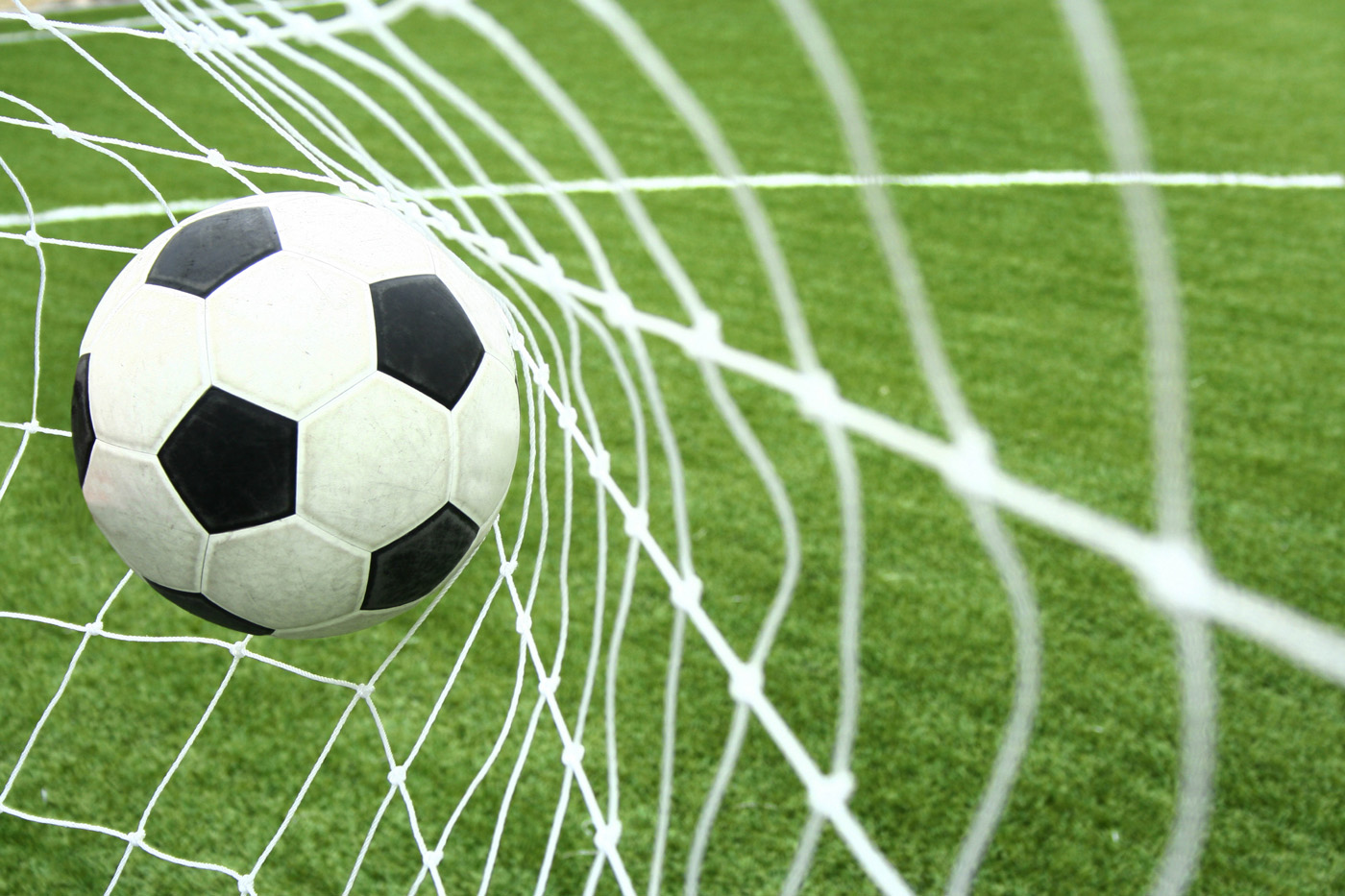 The game is being held at the football ground of Satdobato-based All Nepal National Football Association (ANNFA) this afternoon.

Both the teams have remained unbeatern up to the final match.

Rautahat has been placed in the third position of the league with six points.

Earlier, ANNFA had provided Rs 50,000 to each team for the preparation of the tournament.