APF constable arrested on charge of raping a woman 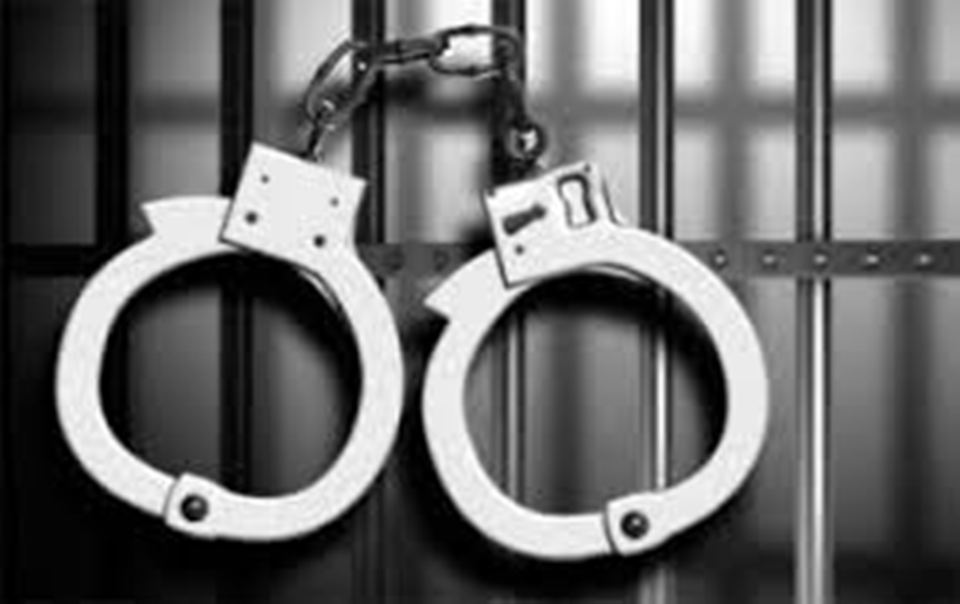 ITAHARI, May 5: Police on Saturday arrested an Armed Police Force constable stationed in Sonapur of Sunsari district on the charge of raping a woman.

Sahinsha Chaudhary, 35, of Barju Rural Municipality, was booked following a complaint at the Area Police Office (APO), Itahari, on the charge of rape. Police arrested him with permission from the District Court, according to Police Inspector Buddhi Chaulagain of Itahari. He further added that investigation has been expedited on the case by keeping Chaudhary under custody.

Reportedly, a 30-year-old married woman who lived in a rented room in Itahari-12 had gone to Sonapur to attend a fair along with her friend, who lives next door. The victim’s friend, who works along with her at Arihanta Jute Mill, is an acquaintance of constable Chaudhary.

During the fair, she introduced the victim to Chaudhary. After attending the fair, they both returned to their rented rooms. The victim was in shock after seeing the constable at her home when she returned.
She told police that she thought he would leave after a while but he did not. After offering him dinner, she expected him to leave. But that did not happen. Instead, he started misbehaving with her and eventually raped her. The victim filed a complaint with police the next day.

Her husband is currently out of the country in course of job. She has a five-year-old son too. As informed by police, Chaudhary has admitted to his crime.

In Sunsari, altogether 82 complaints of rape have been filed since the beginning of the current fiscal year. As per the details provided by the District Police Office (DPO), 12 of the cases have been forwarded to the district court.

PARBAT, May 16: A 20-year-old youth accused of raping a differently-abled 79 years of woman in the district has been... Read More...

UDAYAPUR, April 26: A man was arrested on the charge of rape at Katari municipality, Udayapur on Wednesday. ... Read More...

GAIGHAT, Jan 30: Police here have arrested Tara Bahadur Raut, 18, of Chilaune VDC-4 in the district on a rape... Read More...