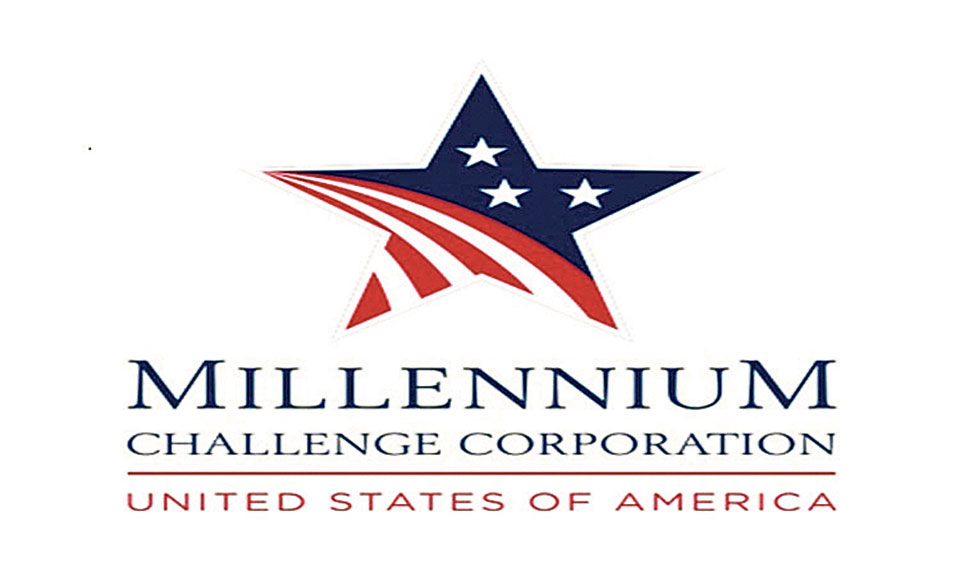 Given Nepal’s current situation, MCC or no MCC is not going to make any difference. The sky is not going to fall without the MCC, nor will we be having a heavenly ride with the MCC. Yet, the political forces in the opposition have found it to be a rallying cry.

Going through MCC news on social media, one gets the impression as if Nepal is preparing for a war with the USA. On social media, one can even read outright death threats to MCC proponents: “The Nepali people will behead those who help MCC get ratified through parliament.” As a show of Gurkha bravery, some are even openly brandishing naked khukuris. Others are calling for army intervention or even the return of monarchy to save Nepal from being colonized by Americans. There is no dearth of pundits relating MCC with the Indo-Pacific Strategy (IPS) to isolate Nepal and/or use Nepal as a ground to besiege China from everywhere. Other conspiracy theorists love to predict that the US decision to exit Afghanistan is to make entry into Nepal!

There are no limits to such absurdities, particularly, when one reads arguments like: Mr Kul Man Ghising is re-appointed as the CEO of NEA; this is a ploy to approve MCC. Mr Kiran Gajmer, a young Bhutanese refugee of Nepali origin, resettled in the USA, recently won the Voice of Nepal Session 3. To MCC critics, this is again at the design of the USA and their dollar money. MCC seems to have turned out to be a common platform for all kinds of oppositions to join hands together.

Forget the daily dose of anti-MCC demonstrations at the Maitighar roundabout, there are demonstrations even in Chitwan or Jhapa (see picture). With Deuba coming to power, there is an abrupt surge in anti-MCC protests and demonstrations. They have also found MCC as an excuse to oppose Deuba whose ascendance to power is expected to have the backing of the West in general and the USA in particular.

Even ousted PM Oli did not spare a word against MCC. On 10 August, speaking for the first time in the restored parliament that he had unconstitutionally dissolved in May, he shamelessly challenged the Deuba government to ratify the MCC asap. He even taunted the government for failing to mention anything about MCC in its Common Minimum Program. In order to corner Deuba and also his arch rival Mr Speaker, Oli has taken a volte face stand with regards to the MCC. Who knows, he may soon be leading an anti-MCC camp? Earlier, during his tenure, he was a staunch supporter of the MCC; he advocated its ratification without any changes. He joked with MCC opponents to read the document carefully before criticizing the program. I very much doubt if he has himself read the document!

His own colleagues within his party were opposed to the idea of ratifying the MCC as it is. A study committee, comprising his partymen, has already submitted its report with necessary amendments.

There has been no such political controversy as with MCC. Most probably, the Arun III debate in the mid-1990s could come close to it. Amid the controversy, the World Bank wrote off the project. The MCC program involving a $500 million US grant, spread over a five year period, to be used exclusively for extending electricity transmission lines and road maintenance in Nepal may meet the same fate as the Arun III hydro-electricity project.

This scribe came to know about the MCC way back in 2004 while working for anti-corruption projects. The MCC drew attention as it was mentioned, among several pre-requisite indicators for MCC eligibility; the country must have a medium score on Corruption Perception Index (CPI) published by the Transparency International. At that point, this scribe found one more justification for working in the field of anti-corruption, i.e., securing MCC for a resource-poor country like Nepal.

MCC was designed to attain aid effectiveness, at a time when US aid was overwhelmingly tied with political interests. For example, it was supporting Israel, irrespective of its human rights record, because it is an US ally. The MCC was designed to disentangle US aid from political interests or ideology to some objectively verifiable development indicators like investment in social and physical infrastructures.

Given Nepal’s current situation, MCC or no MCC is not going to make any difference. The sky is not going to fall without MCC, nor will we be having a heavenly ride with the MCC. Yet, the political forces in the opposition have found it to be a rallying cry. Mr Speaker is now calling for national consensus on MCC.

Definitely, beggars are not choosers but it does not mean they should always stand out to be losers. What is not understandable is that the program, waiting for parliamentary ratification, has already started working with a full-fledged secretariat, housed in a posh five star hotel spending billions of rupees. Definitely, this is a worrisome business. What will happen to the secretariat staff and its expenses in case parliament fails to ratify the MCC? Obviously, the books have to be written off by the government of Nepal. The MCC is turning out to be one more blotched donor-funded project in Nepal.

Sanjay Rajbhansi, from Goradaha, Jhapa writing graffiti against MCC was arrested for a while and released by the local police after interrogation. Source: Facebook.

KATHMANDU, Feb 16: A meeting of the five-party ruling coalition has been called for Thursday. The meeting is scheduled for... Read More...

Newly-appointed ministers to be sworn in today
20 hours ago

NAC to revise its 10-year business plan
17 hours ago

Govt has not barred BFIs from accepting land as collateral: Minister Shrestha
16 hours ago
Stockbrokers permitted to operate their own TMS for online trading of shares
1 hour ago

Nepse loses 23.85 points on Monday as investors rushed to book profits
14 hours ago