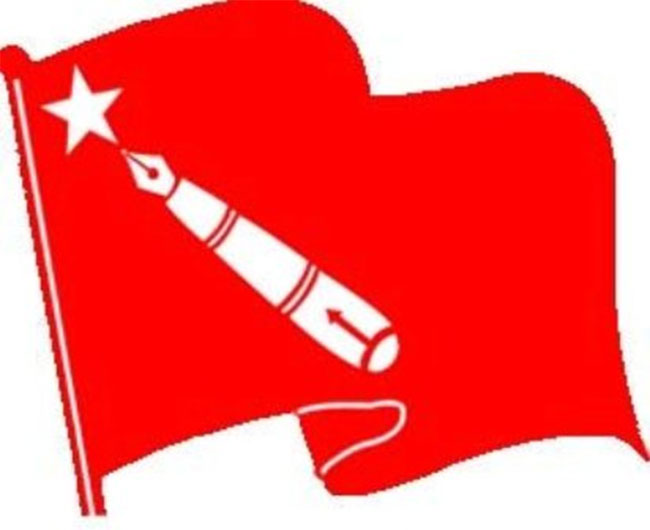 The ANNFSU has won the FSU elections at Patan Multiple Campus, Baitadi.

According to a press release issued by the ANNFSU, Mahesh Prasad Bhatta has been elected as the FSU president at the college.

Similarly, Ram Bahadur Khatri has been elected as the FSU President at Salyan Multiple Campus, Salyan.

The election results were declared at those colleges where the number of students was insignificant while those with a big number of students the chances of elections are almost unlikely, said Sudip Sarma, spokesperson and publicity department head of the FNNFSU.

The FSU elections are underway at various colleges across the nation.

ACHHAM, Dec 10: CPN-UML candidate for Accham constituency-1 has been elected to the House of Representatives. ... Read More...