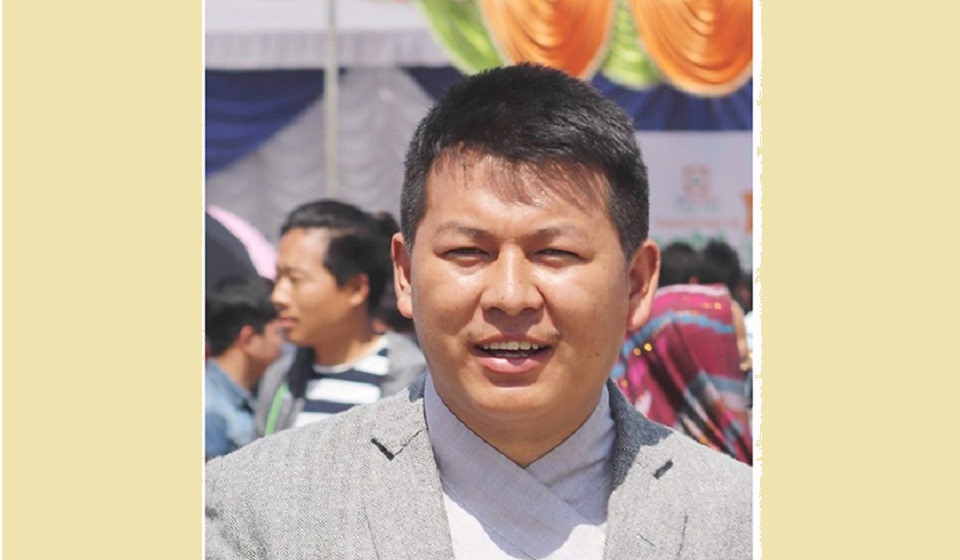 KATHMANDU, March 13: Kathmandu District Court has slapped the former central committee member of All Nepal Free Students' Union (ANFSU) Indra Hang Rai an eight-year jail term for his involvement in raping a college girl in Kathmandu some five months ago.

A single bench of District Judge Binod Kumar Pokharel issued the verdict to this effect on Thursday. The court also slapped him a fine of Rs 150,000. Rai has been affiliated to ANFSU, the student wing of the ruling Nepal Communist Party, for a long time.

Earlier on October 28, the college girl had filed a rape case against him at Metropolitan Police Circle, Bouddha. In her complaint, she had claimed that Rai had invited her to his Makalbari-based relative’s residence on pretext of playing Deusi Bhailo (A cultural performance during Tihar celebrations) and then raped her for three hours in the broad daylight.

Acting on the victim's complaint, police gathered pieces of evidence and conducted a medical test of the victim. Following this, he was arrested on October 29. Amid rape accusations, the ANFSU also suspended him as its central committee member.

KATHMANDU, Sept 30: Speaker of the House of Representatives Krishna Bahadur Mahara has courted controversy after a woman accused him... Read More...