Ancient idols of gods under serious threat in Nepal 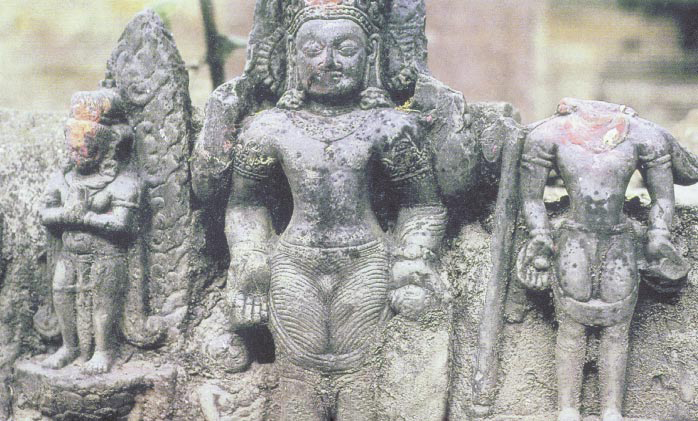 KATHMANDAU, Dec 26: Despite a ban on the transaction of goods having archeological importance by the United Nations, the theft of such rare idols of gods and goddesses has posed a serious threat to the ancient idols in Nepal.

A research has shown that renowned museums and affluent people do attach great importance to collecting, selling and transacting rare goods of archeological importance.

Ancient idols of archeological importance have been smuggled from Nepal before being sold in the international market.

The theft of idols occurred time and again in Nepal is clear evidence that the smuggling of such relics has continued unabated.

“Antiquarians have stopped procuring such rare goods of archeological importance, to some extent, following the ban on the collection, sale and transaction of such antiques by the UN. However, the robbery of ancient idols of gods is still continuing,” DIG Nawaraj Silwal of Central Investigation Bureau (CIB) told Republica Online.

“We have started investigation into the theft of ancient idols of gods across the country, involving local police,” added Silwal.

In 2071 BS, a CIB team had arrested Sudan Ratna Shakya of Lalitpur with an invaluable idol along with a wooden carving.

Shakya, who was held with Bouddhist scriptures and an ancient idol of god, was engaged in the profession related to handicrafts.

Earlier, even though the police caught many people red-handed with ancient idols of Buddha, the security agencies remained clueless on the mastermind behind the smuggling and who would procure those rare idols.

An antiquarian of Los Angeles of the United States of America returned four idols stolen at different times from Nepal.

There are still many Nepali idols kept at various museums in the world.

Requesting not to mention the name, he said that a group is still active in smuggling of ancient idols from Nepal to the world museums in the name of study and research.

He also recalled that a suspect featuring the list of theft during investigation had requested him to omit his name. He was DSP during that period.

The renowned businessmen and security personnel are involved in the smuggling of idols of gods. According to him, the then Ministry of Home Affairs had hidden evidences obtained in the course of investigating the idols stolen from Kathmandu.

According to Nepal Law Magazine (Part 14, No.: 1) the then palace was also involved in the smuggling of ancient  idols which came to light after Boris Liya Somich, a foreign tourist, filed an appeal.

Filed in 2026 BS, a joint bench of then Chief Justice Ratna Bahadur Bista, justices Dhanendra Singh and Prakash Bahadur KC had heard the case, on August 8, 1972, establishing that the ancient idols of Arya culture, artifacts and handicrafts had been procured by then prince Direndra Shah, and Boris. Responding to the appeal filed by Boris, the then court had ruled that the recovered idols could not be returned.

Statistics on the actions taken by CIB 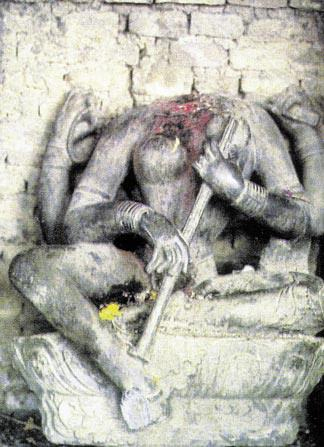 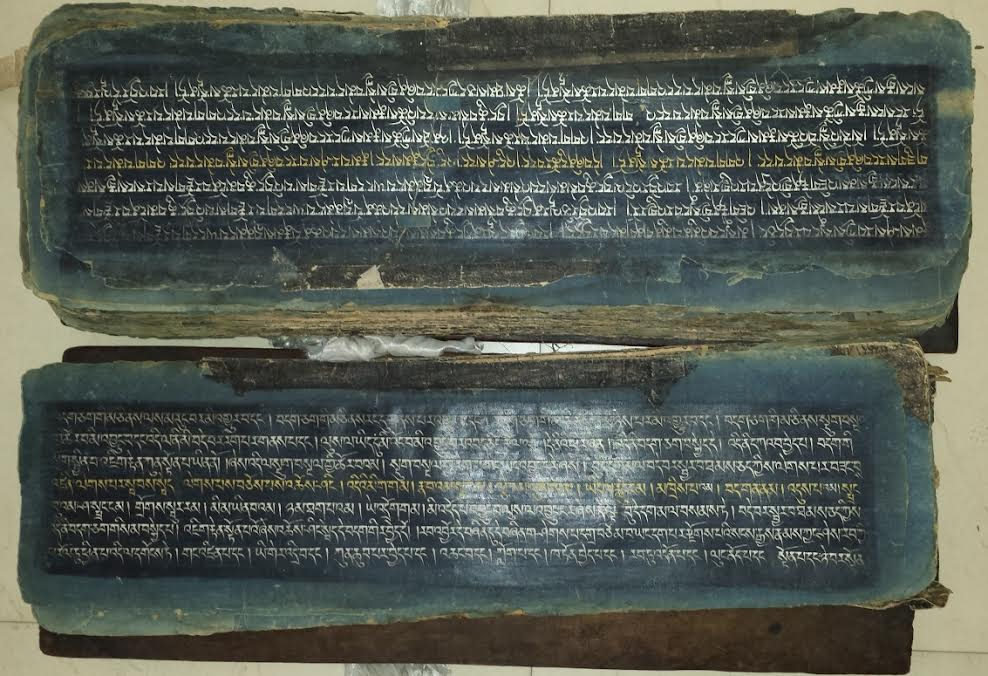