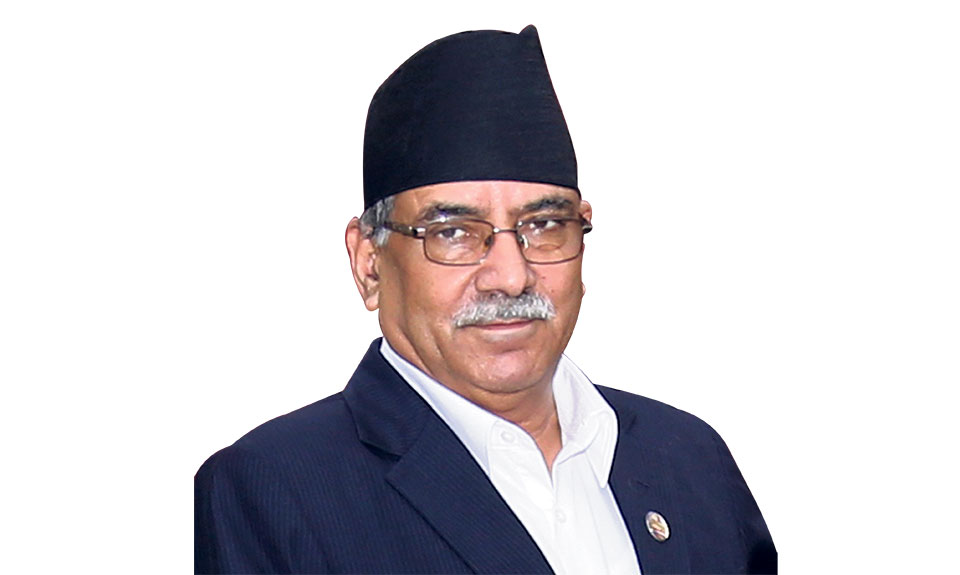 The meeting will begin at 3 pm at the party’s headquarters in Dhumbarahi, according to NCP Spokesperson Narayan Kaji Shrestha.

The meeting between the two chairpersons of NCP on Thursday failed to make any headway as the relations between the two top leaders has worsened further in recent days, NCP sources said.

The meeting between the two leaders came at a time when the NCP’s intra-party rift has further widened over a host of issues including the controversy that surfaced in the party following the whirlwind visit of Samant Goel, the chief of Indian intelligence agency, Research and Analysis Wing (RAW), that took place more than two weeks ago. The two leaders were also at odds over the appointment of ambassadors and induction of new ministers in the Cabinet.

On Wednesday, Prime Minister Oli alleged that leaders from within the party were trying to oust him from power and that he would not step down in any circumstances.

Earlier this week, NCP’s General Secretary said that his party is currently facing “a serious existential crisis”. Poudel, who is one of the close confidants of NCP Chairman and Prime Minister Oli and the finance minister in his Cabinet, wrote on Twitter that the “unified existence of the NCP has witnessed a serious crisis”.