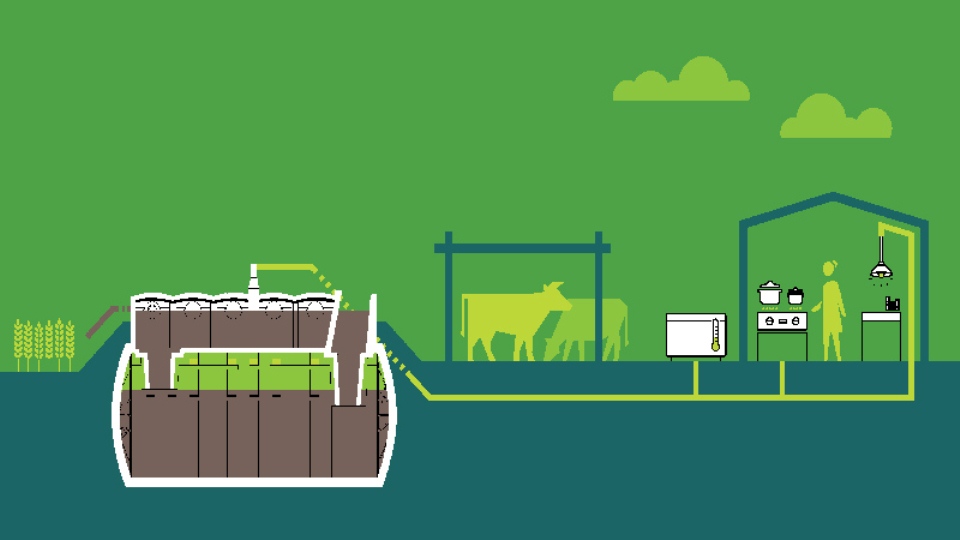 KATHMANDU, Sept 14: Experts have pointed out that the government has not been able to promote green development due to poor policy implementation and defective subsidy distribution mechanism in alternative energy sector.

Nepal still relies on petroleum products and firewood as the major sources of energy. Although around 95 percent of the population has access to electricity, many of them use off-grid electricity produced by solar power that offers limited use of electricity in Nepali household. Low subsidy and the lack of user-friendly technology in biomass energy production have put off people in rural areas to use electricity.

Mani Nepal, program coordinator at the South Asian Network for Development and Environmental Economics (SANDEE), ICIMOD, said lack of subsidies by the government in alternative energy have led to excess dependency on the imported petroleum products. “It is the right time for the government to step up and increase subsidies in this sector by ending subsidies on liquified petroleum gas,” said Nepal, speaking at a webinar organized by the Society of Economic Journalists Nepal (SEJON).

According to a report of the Ministry of Finance, per capita power consumption has reached 267 units in the last fiscal year, with an addition of 22 units from the previous year. However, the statistics show very low energy consumption compared to other South Asian countries.

He also stressed the need for switching to the Green Gross Domestic Product (GDP) estimation system from the traditional form of evaluating GDP. “It gives the real picture of the economy in consideration with the environmental damages caused by the development activities,” said Nepal.

Absence of coordination among line agencies is another problem in promoting alternative energy use. The matter of biomass energy is under the purview of the Ministry of Forest and Environment. Likewise, the Alternative Energy Promotion Center is authorised to look after biogas and solar energy. The Nepal Electricity Authority takes electricity production and distribution under its jurisdiction and Nepal Oil Corporation looks after management of the petroleum products.

Nepal also suggested an improved technical analysis system in the mega projects such as Nijgadh International Airport to address issues of local people, bio-diversity and other environmental concerns. “Likewise, biogas and biomass productions have to be collaborated with the community forest development program to promote their usage,” he said.

Nepal needs to focus on diversification of energy sources: Experts

KATHMANDU, August 12: Experts have said that when Nepal produces energy, it should pay attention to the aspect of different... Read More...

BIRNDRANAGAR, March 12: For the first time in Karnali State, Birendranagar Municipality is preparing to produce energy from garbage following a... Read More...