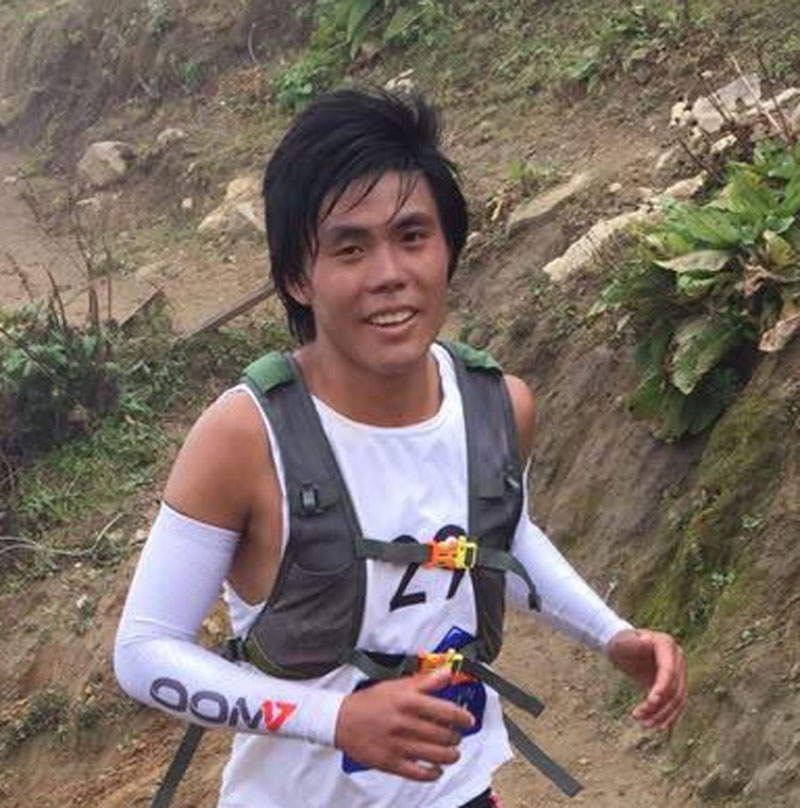 In 7 hours and 7 minutes, he completed 60 km race beating 22 other national and international competitors on Wednesday. Kulung, who is from Gudel VDC of Solukhumbu district, helps the local as well as international trekkers in the Everest region.

Likewise, Purnima Khaling Rai, 19, of the same district won the first title in female category, taking 9 hours and 19 minutes to reach the destination.

"During free time, I used to help foreigners as a porter guide," Suman told Republica after winning the race.

In May, Suman had won the 42km Everest Marathon. He had completed the race in four hours and 11 minutes.

On Wednesday, he said that he completed the 60 km trekking route for the first time. "I stayed at Everest Base Camp during climbing seasons for the last few years as a kitchen helper,'' he further said. "But this was a completely new route for me and I hadn't completed this route before this."

As he had to climb uphill and downhill as part of his occupation, he said he aims to scale Mt Everest in future. "I know climbing mountains is challenging, but the two wins have boosted my morale. If I get the opportunity, I will summit Everest one day," he added.

According to Minma Yanji Sherpa, a member of the marathon organizing committee, 10 Nepali and 13 foreigners participated in the race. She informed that two runners failed to complete the marathon.

According to Sherpa, foreigner participants were from Russia, Singapore, the USA, Germany, Canada, and Australia among other countries. The marathon was organized by Royal Penguin Adventure under the sponsorship of Royal Penguin Boutique Hotel, based in Thamel, Kathmandu. 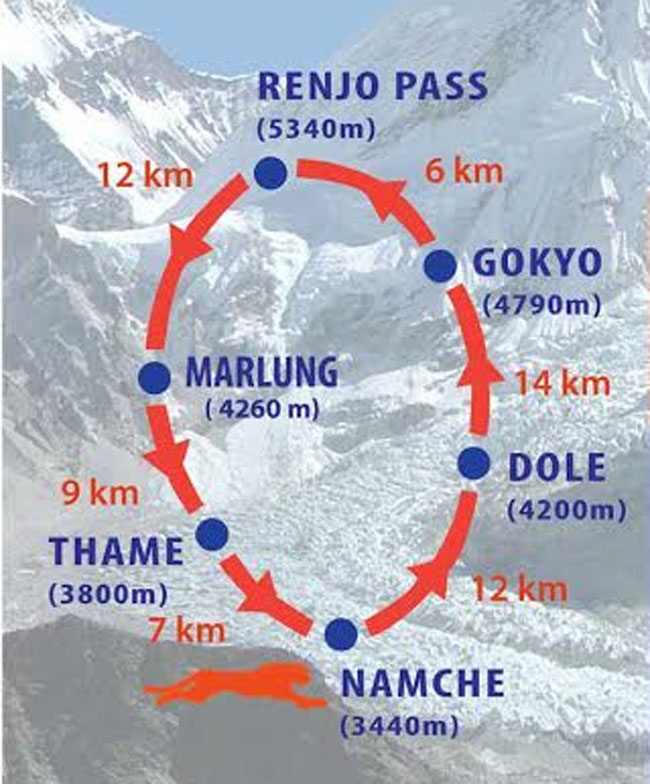