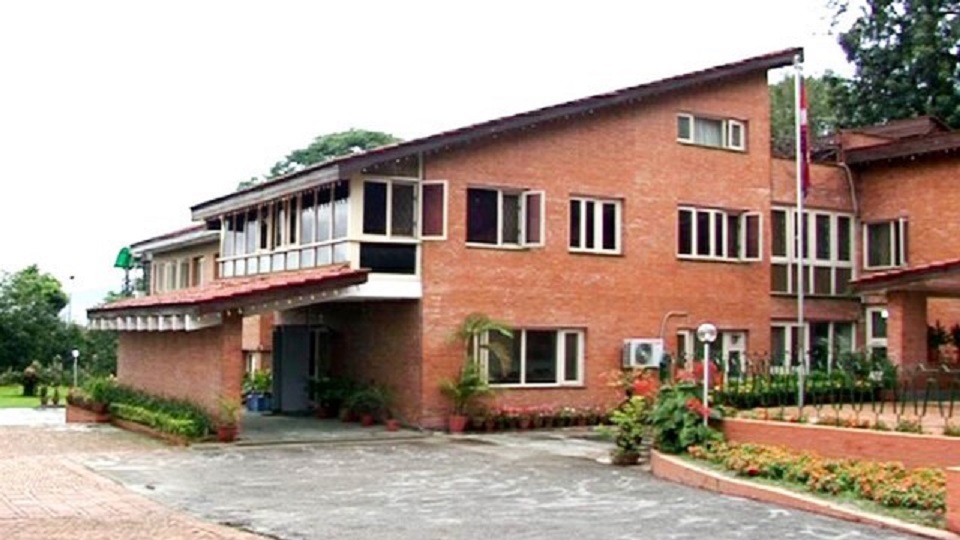 KATHMANDU, May 13: Prime minister KP Sharma Oli has called an all-party meeting to discuss India’s encroachment of Lipulekh, a Nepali territory that lies in the northwestern frontier with China.

According to Bishnu Rimal, the political advisor to PM Oli, the all-party meeting is scheduled to be held at 4:30PM today at the prime minister's official residence in Baluwatar. Rimal said that all the former Prime Ministers and the chiefs of various parties who are in the parliament have been invited for the meeting.

The Ministry of Foreign Affairs of Nepal strongly objected to India's unilateral road construction and summoned its ambassador in Kathmandu, Vinay Mohan Kwatra.

In his meeting with Indian Ambassador, Foreign Minister Pradeep Kumar Gyawali conveyed that Nepal is eager to hold foreign secretary-level talks with India to settle the existing border-related issues. The foreign minister also handed over a diplomatic note to the ambassador expressing displeasure over the construction of road by the Indian government within the Nepali territory.

The message to be spread is predetermined. Panelists seem to have been invited only to get it reinforced. The host... Read More...

Why Nepal cares about its land so much

Nepal is in rage and resentment against India after Indian Defence Minister Rajnath Singh, on May 8, inaugurated the road... Read More...

Team leaves for Darchula to set up APF border outpost