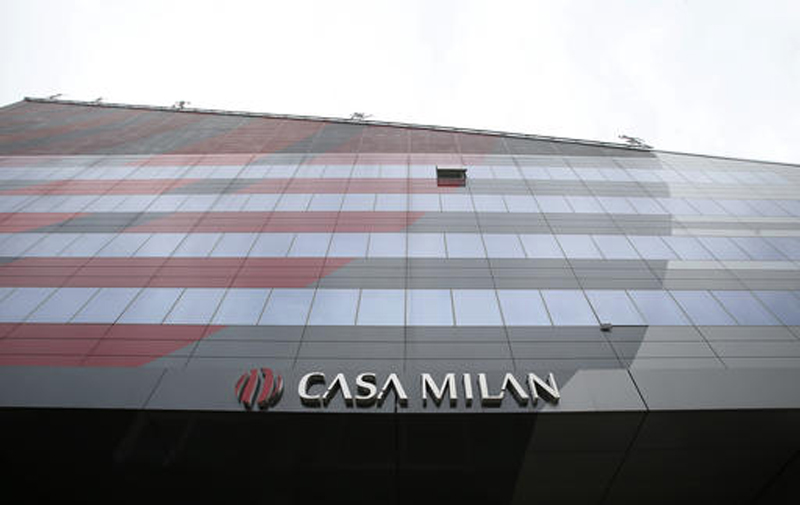 ROME, Aug 19: With Serie A set to start Saturday with Roma hosting Udinese and five-time defending champion Juventus facing Fiorentina, here are a few things to know about the Italian league:

Higuain's waistline
After becoming the most expensive transfer in Italian football history, Gonzalo Higuain showed up overweight at his opening training session with Juventus.

Still trimming his frame down, Higuain isn't expected to start against Fiorentina and likely won't be in form for a full 90 minutes until after the break for national team play in early September.

Higuain transferred from rival Napoli for 90 million euros ($99 million) after scoring 36 goals last season to break a 66-year-old Serie A record for goals in a single season.

Juventus covered its investment in Higuain by transferring Paul Pogba back to Manchester United for a world-record fee of 105 million euros ($116 million).

Another key addition for the Bianconeri is 21-year-old Croatia winger Marco Pjaca from Dinamo Zagreb. The Gazzetta dello Sport on Friday projected Pjaca to become the league's best young player.

Another young player, 22-year-old Paulo Dybala, already starred for Juventus last season by scoring 19 goals. He's expected to pair with Mario Mandzukic in attack against Fiorentina, with Higuain an option from the bench.

Ac Milan takeover
As AC Milan endures a third consecutive season without European play, it's ambitions of a complete overhaul remain on hold as Silvio Berlusconi finishes off a deal to sell the club to Chinese investors.

Earlier this month, Berlusconi's investment arm Fininvest reached a preliminary deal to sell his entire majority stake in the seven-time European champion that he has owned for 30 years.

The deal with a Chinese investor group, which includes the participation of a Chinese state investment fund, values the club at 740 million euros (around $820 million) and requires the investors to spend 350 million euros over three years on improvements.

The deal, to be finalized by the end of the year, comes after Chinese retail giant Suning bought a majority 70-percent stake in rival Inter Milan.

Surprising Sassuolo
Sassuolo was the surprise of the league last season with a sixth-place finish that included a victory over champion Juventus.

One of the few Serie A teams featuring a nearly all-Italian squad, Sassuolo built on that success by beating Swiss side Luzern on 4-1 aggregate in the third qualifying round of the Europa League, and then shutting out Red Star Belgrade 3-0 in the first leg of the playoffs on Thursday.

However, the club from near Modena will have to overcome the departures of two key players with forward Nicola Sansone sold to Villarreal and defender Sime Vrsaljko transferred to Atletico Madrid.

Forward Alessandro Matri joined the club from AC Milan and will share the scoring duties with 22-year-old Domenico Berardi, who was signed from Juventus and is considered one of Italy's best young strikers.

Berardi, who scored all four goals in a 4-3 win over Milan in 2014, also scored the opener against Belgrade, giving him four goals in three Europa League matches this season.

Rossi's return
Former Italy forward Giuseppe Rossi is back with Fiorentina after a loan stint with Spanish club Levante for the second half of last season.

The often injured United States-born striker found little playing time during the first half of last season. He appears to have more of a chance now after Nikola Kalinic struggled for goals during the latter part of last season with the Viola.

Rossi scored six goals with Levante, which finished last in the Liga.

Fiorentina finished fifth last season and coach Paulo Sousa's side will be put to the test immediately away to Juventus. 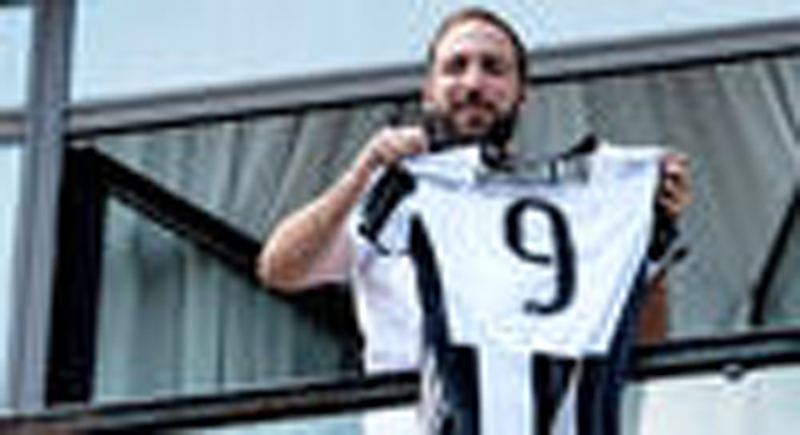 LONDON, July 25: The IDF claims it shot down a Syrian Sukhoi warplane that violated its airspace on Tuesday, a... Read More...