After public outcry, minister apologizes for his remarks 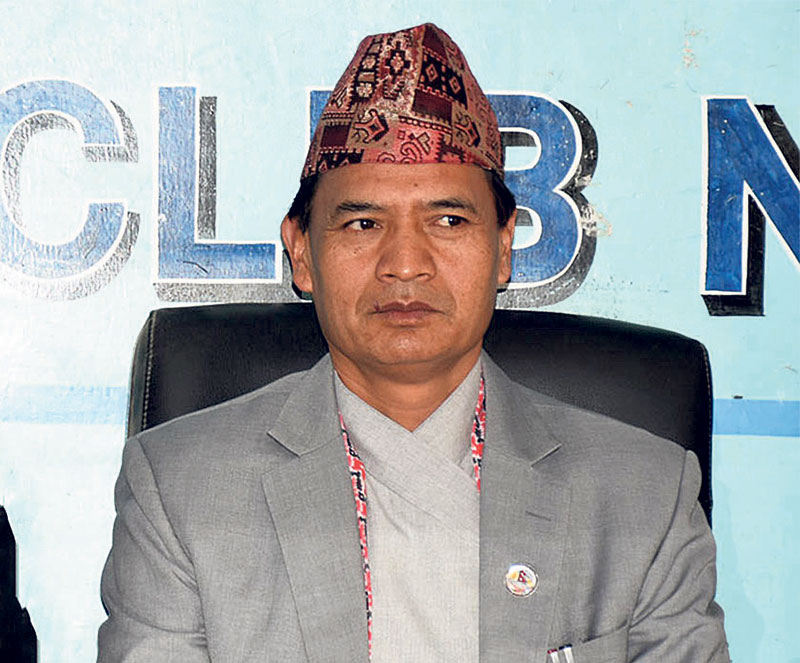 Speaking at a farewell function of a private school in the capital on Friday, Law Minister Tamang had said that female Nepali students pursing medical education in Bangladesh were highly vulnerable to sexual exploitation. The minister argued that most Nepali female students are subjected to sexual exploitation before they are awarded with MBBS degree. Prasain had likewise made similar remarks recently.

But as video clips of the controversial remarks of Minister Tamang and Prasain went viral on social media, this immediately started a backlash against the duo.

After Minister Tamang also spoke a language akin to businessman Prasain, who is a confidant of the top leaders of the ruling Nepal Communist Party (NCP), Tamang immediately came under fire from politicians, civil society members, medical students and the general public alike. Many of the social media demanded the minister’s immediate resignation over the “baseless remark.”

NCP spokesman and former minister Narayan Kaji Shrestha tweeted that the remarks by businessman Prasain and Minister Tamang were extremely objectionable. While demanding that they engage in self-criticism for their controversial remarks, Shrestha also drew the government’s attention toward the remark of the sitting minister.

Main opposition Nepali Congress (NC) in its statement said that the remarks by Prasain and Minister Tamang against Nepali female students in Bangladesh were extremely objectionable as the remarks were made without considering the dignity of the students, and social prestige and feelings of their families. Moreover, the NC stated that the silence of the prime minister on the remarks made by his cabinet colleague was conspicuous and objectionable. “Will the prime minister, who himself often makes cheap remarks, punish his minister for the irresponsible remark?” the party said in the statement.

Similarly, terming Minister Tamang’s remarks as rude, inappropriate and highly objectionable, Rastriya Prajantra Party (RPP) demanded his resignation and urged the government to take legal action against Prasain. Bibeksheel Sajha Party also asked the prime minister to sack Minister Tamang immediately and take legal action against Prasain for the disparaging remarks against female Nepali students. The parties stated that the irresponsible and baseless remarks have hurt the sentiments of the students and their parents.

Earlier, following Prasain’s remarks, the Worldwide Nepalese Students’ Organization-Bangladesh had issued a statement condemning the remarks. “The duration of MBBS course in Bangladesh is six years, which may vary only based on the potential, attendance and academic performance of the students, and not based on their gender or any other personal agenda from the staff as falsely stated by Prasain,” read the statement. Prasain had argued that most Nepali female students often take longer to complete their studies and are subjected to sexual exploitation before they are awarded with MBBS degree.
The organization stated that all the allegations made about medical education in Bangladesh are false and not based on true facts. They demanded legal action against the false accusation made against female students studying in Bangladesh.

After criticisms grew against him, Minister Tamang issued a press statement to apologize for his controversial remarks. “I want to express my apology for the remarks which have hurt the feelings of the female students who are studying and who have returned after completing their studies from Bangladesh,” the press statement read.