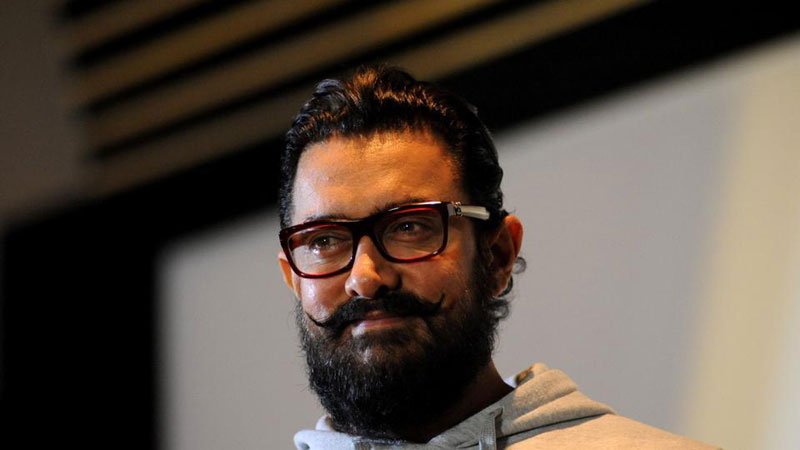 Bollywood actor Aamir Khan, who will be seen in his home production Secret Superstar next year, thinks Deepika Padukone and Katrina Kaif are today’s female superstars.

“In Hindi cinema, there have been female superstars right from Madhubala ji to Waheeda Rehman ji to Sridevi to Madhuri to Kajol to Juhi to Katrina and Deepika. We have had amazing female superstars. This film is about superstar but she is a girl and we don’t get to see this often,” Aamir told reporters the trailer launch of Secret Superstar.

Directed by Advait Chandan, the film revolves around a girl who aspires to be a singer. The film, produced by Aamir Khan Productions, releases in August.

The perfectionist of Bollywood doesn’t recollect when he was first called as a superstar. “I don’t think anyone calls me a superstar. I don’t remember when I was called a superstar. I think a superstar is someone who is loved by people, whose work everybody enjoys. Like Rajinikanth, Amitabh Bachchan they are superstars,” the 51-year-old added.

Tell him he also falls in that exalted category, he humbly quipped, “Not in my eyes.”

Aamir Khan: I am not a box-office king

Bollywood superstar Aamir Khan who is still soaking in the success of latest release ‘Dangal’, says he doesn’t think he... Read More...