A force to reckon with 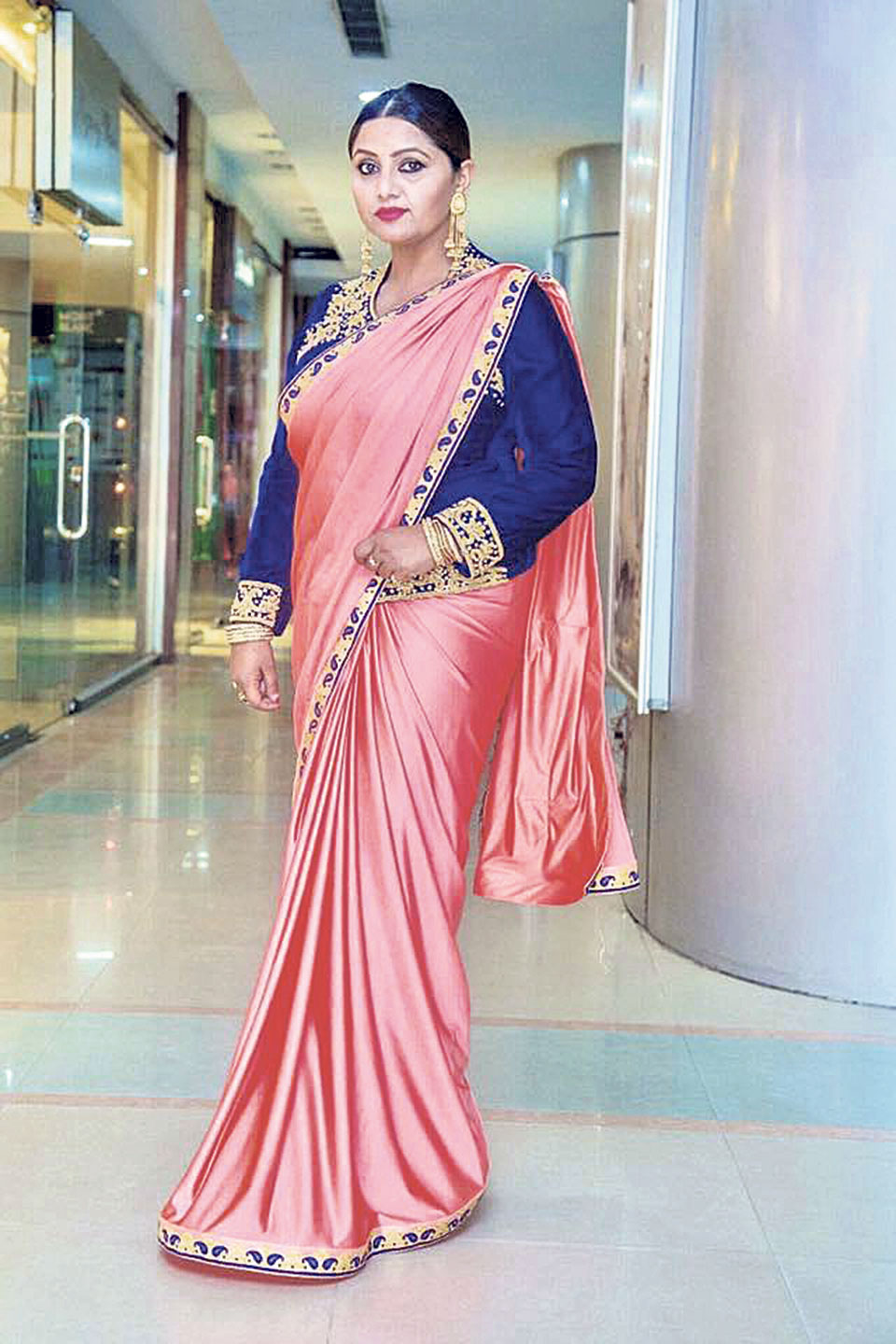 Niraula recalls always wanting to be an actress or in her exact words a “heroine”. She says whenever she visits her grandparents they still bring up that time when she watched a Mithun Chakraborty movie and bolding declared to everybody in the room that she too would act one day.

Although she is a respected member of the Nepali film industry today, that was not always the case and the journey to get there was tough. “I remember when I first started acting so many people would come up to my parents and tell them to try and convince me to pursue another career path because this was not a decent profession for women,” she says. But her parents and close family members always supported her passion for acting and they were the only people whose opinion really mattered to her.

“I think it is my default survival mode that got me taking up so many projects other than acting because if you are in show business, you can very easily be forgotten if you are not constantly in the public radar,” she says. And she stayed in the public radar quite successfully. She directed the 2016 box office success Chakka Panja, was a radio host for the Radio Audio program Dhaniya ki Duniya, and still does various live shows.

Niraula cites Kiran KC and the MaHa jodi as her inspirations and names Deepak Raj Giri as her favorite co-actor. Saroj Khanal also holds a special place in her heart as he was her co-actor in her silver screen debut Agnipath. “In many ways, it was him who taught me a lot of things about acting,” she says. She also has special bonds with Shiva Shrestha and Santosh Panta as well. She also revealed that she has a new movie coming up with Madan Krishna Shrestha.

Niraula credits all her success to hard work and determination. She believes anyone can achieve anything as long as they believe in their dreams and work hard to achieve it. There were times when she could not even have one decent meal a day but that didn’t stop her from pursuing her passion. “As long as you are willing to work hard and put your best foot forward there is nothing you can’t achieve. It might take some time so you have to persevere but you’ll get there eventually,” she concludes.

A force to be reckoned with

She emerged a winner at all the major award ceremonies with her debut effort two years ago. In fact, Astha... Read More...