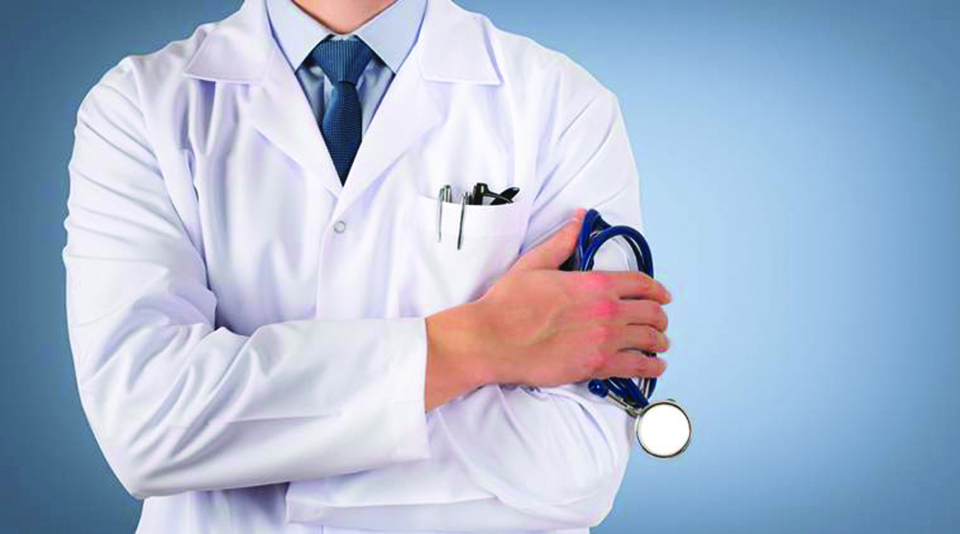 This comes under a heavy cost. For two years these doctors are barred from pursuing any professional courses like MD and MS.  And they are paid nominal salaries whereas a medical officer working for an INGO makes three times more than they do. As if this is not enough, Ministry of Health (MoH) is now working to revise directives regarding the terms and conditions of the students who study under scholarship. The revised directive is reportedly extending contract duration from two to five years. Scholarship provision is also going to be redefined, according to the report.

The government claims to provide scholarship worth four million rupees. As a matter of fact, the government doesn’t spend even a penny for the medical student. All private medical colleges reserve 10 percent seats for scholarships. A team lead by Dr Bhagwan Koirala has determined fee scale of Rs.38, 50,000 for public institutes like Institute of Medicine (IOM) with 50 percent seats reserved for scholarships reducing total amount of fee four million. But the IOM pays much higher to its academic staffs than private institutes. Thus the government claim that it pays for students studying MBBS under scholarships in private colleges is false. The government does not reimburse the costs of private medical institutions.

As for extension of contract period, health care system is not going to benefit from it. The number of doctors in PHCCs is already thrice the sanctioned post. The situation in PHCCs is getting worse. Doctors in the villages do not receive salaries for months. Extending the contract will inflate the number of doctors by three folds. Likewise, imposing two years internship will bar the top graduates from pursuing higher education. This will not only discourage talented students but also weaken our academic institutes.

In the past, getting a scholarship from Ministry of Education, or an admission in Institute of Medicine/BPKIHS used to be a matter of pride because they were academic scholarship handed to the best. Academic institutions all across the globe reward outstanding students with scholarships without imposing hard conditions. Ministry of Health has always defined our scholarships as an investment and our contract duration as return. The MOH has clearly said that we have to pay back. It wants us to pay back the scholarship with service as if scholarship is a loan. It feels like we are being punished for being outstanding students.

Working for five years under MOH’s harsh contract will have catastrophic impact not in our careers but also family and social life. In the medical field, the person who is not able to pursue MD and MS program after MBBS is often frowned upon. The ability to learn new skills diminishes by time. Joining post-graduate program at the age of 30 or 35 could turn once best student into a mediocre clinician.

Dr Bishal Gyawali, now one of the most renowned oncologists, graduated from IOM in 2012 and finished his PhD five years later. Imagine where he would have been if he was tied down like rest of us.  Since 2016, all IOM graduates have two years of mandatory government contract where they are barred from studies. Making it five does not make any sense.

No doctor should be barred from pursuing a post graduate degree during the contract period. We should not be punished for studying under scholarships.

KATHMANDU, April 6: Around 50,000 patients coming to government hospitals across the country have been affected by a doctors' strike... Read More...

Hospital turns patients away in lack of doctors

UDAYAPUR, Aug 25: Only three doctors treat patients at the District Hospital of Udayapur in Gaighat although it has been... Read More...