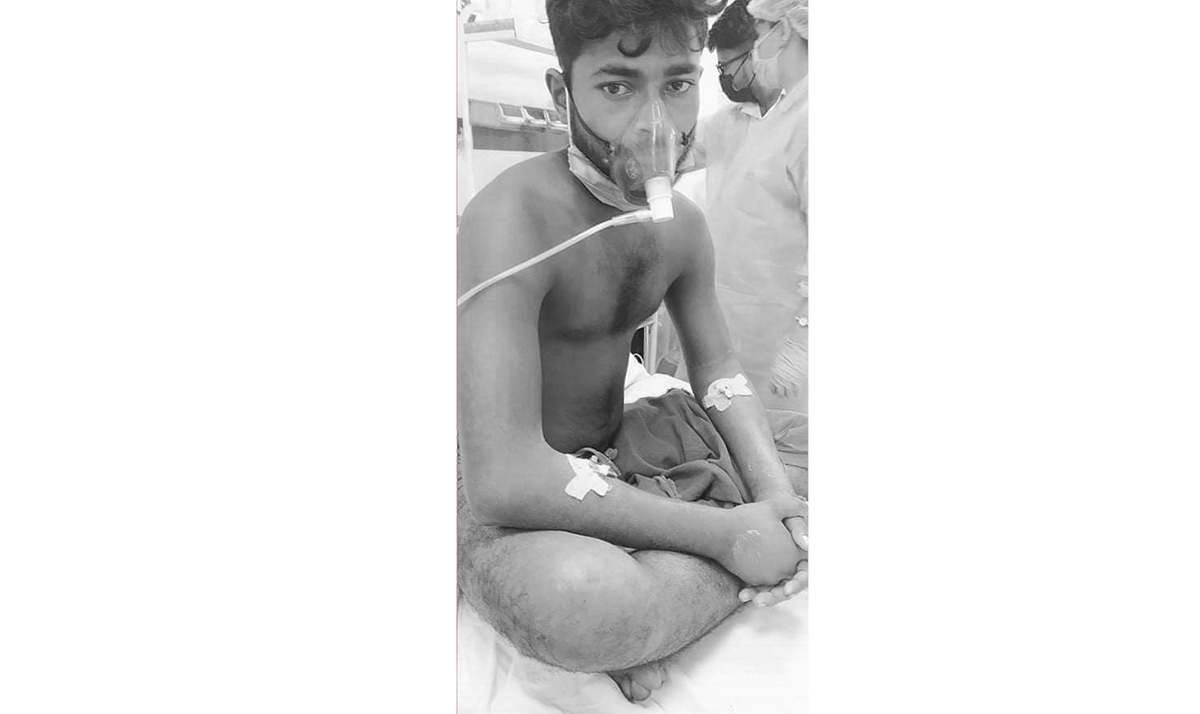 RAUTAHAT, Aug 27: A person died in police custody in Rautahat after his health deteriorated.

Police had held seven persons including Mahara on August 14 on the charge of murdering Niranjan Ram, 20. Police claim that they had killed Ram, who hails from Jingadiya-8, by slitting his throat. Police have been investigating the case after getting their custody extended from the court. Police had earlier made all of the accused public and also claimed that they had confessed to the crime.

Panilal Mahara, the father of the deceased, accused the police of torturing his son to death after both of his kidneys stopped functioning. He also demanded a judicial review and strong action against the culprits.

KATHMANDU, April 19: Kumar Chudal and Nahakul Subedi have been appointed as justices of the Supreme Court. ... Read More...

Possibility of strong winds and lightning throughout the country today