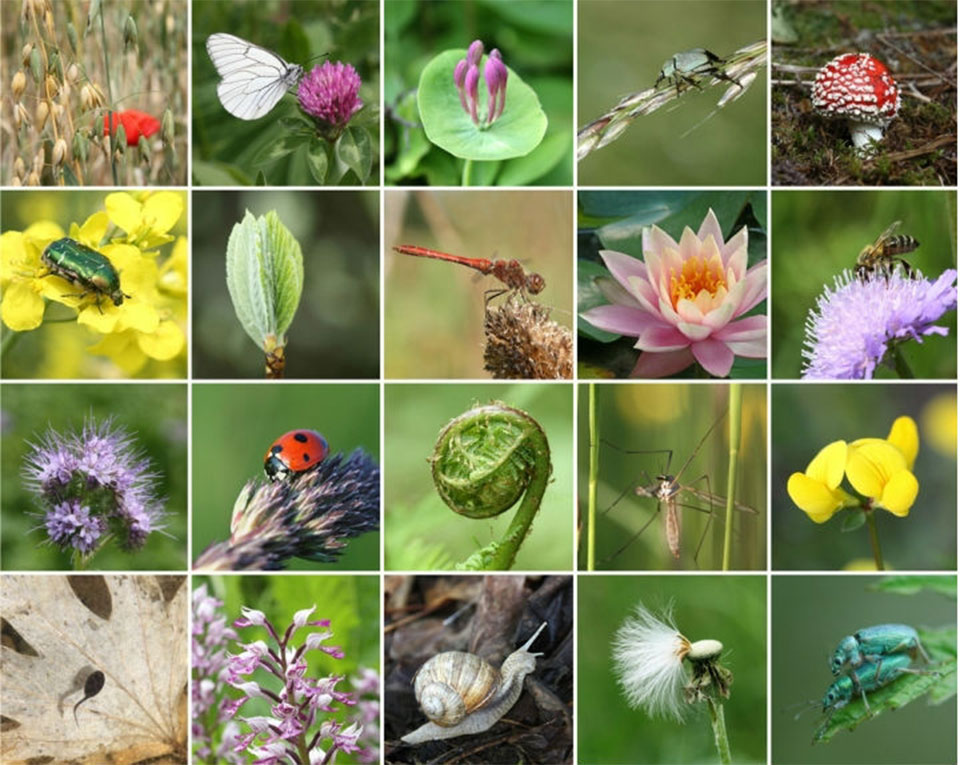 Pandey is an advocate.
news@myrepublica.com

June 5 has been celebrated as the World Environment Day since 1974. The theme of this year's environment day is: "The foods we eat, the air we breathe, the water we drink and the climate that makes our planet habitable all come from nature." This year's celebration is going to be quite different from the previous ones due to the ongoing pandemic.

Biodiversity includes all life forms on the earth and its life support systems, which is essential for the normal functioning of the ecosystem and the biosphere as a whole. It has a great significance for its ecological, social, cultural and ethical values, and that is why its conservation is being emphasized. Earlier, only small fractions of endangered species, especially animals and birds, were the subject of conservation, but now in addition to various flora and fauna, varieties of ecosystem are protected with the specific aim of promoting the conservation of the biological diversity. Numerous forms of global threats to biological diversity have been recognized by the scientists and environmentalists.

To respond to these threats and challenges, the world community has adopted various international legal instruments with a view to protecting biodiversity.  The prominent ones among these are outlined as below:

Article 4(3) requires parties to encourage research and promote the exchange of data and publications regarding wetlands and their flora and fauna. Similarly, under article 4(5), parties are required to promote the training of personnel competent in the field of wetlands research, management and wardening.

Convention concerning the protection of world culture and Natural Heritage, 1972. The World Heritage Convention entrusts various obligations to its members. These range from the identification and conservation of cultural and identification and conservation of cultural and natural heritage to handling down such heritage to future generations. Under Article 4, each party to the convention has a duty to identify, protect, conserve, preserve and transmit to future generations the country's culture and natural heritage to the best of its ability.

Convention on Biological Diversity, 1992. Under Article 6 (a), parties are required to develop national "strategies, plans or programs" for the conservation and sustainable use of biological diversity. Also, Article 6 (b) states that it requires parties to integrate the conservation and sustainable use of biodiversity into the relevant sectoral or cross-sectoral plan, programs and policies. So, this is an important instrument to protecting biodiversity.

Nepal has signed major international legal instruments, including the Ramsar convention, Heritage convention, CITES and CBD. So Nepal has to fulfill its obligation towards the Biodiversity regime. Also, Nepal acceded to the Ramsar Convention in l 1988. The country has taken various legislation and policy measures to conserve its national heritage. The Ancient Monuments Protection Act, 1956 provides a legal basis for the conservation of Nepal's heritage.  Our biodiversity is rapidly declining, there is a worldwide concern for the protection of biodiversity. International legal instruments are an effective method for preservation, conservation and protection.

Pandey is an advocate