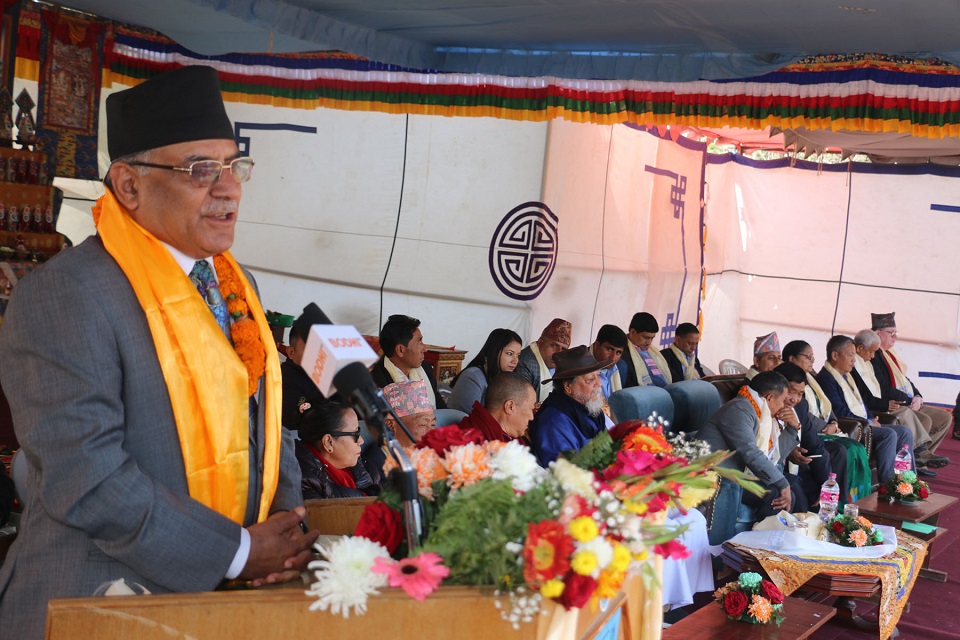 POKHARA, Feb 5: Chairperson of the Nepal Communist Party and former Prime Minister, Pushpa Kamal Dahal 'Prachanda', has said that economic prosperity could be achieved in the country through mountaineering tourism.

At a programme organised on the occasion of conclusion of the World Peace Worship organised by Nepal Mountaineering Association at the premises of the International Mountaineering Museum and 17th anniversary of the NMA, Chair Dahal argued that there was immense potentiality of economic prosperity and development in the country by utilizing mountaineering tourism.

Saying culture, tradition and civilization of nationalities of mountainous area of Nepal have been portrayed in the museum, he mentioned that one visiting the museum as well as willing to study about mountaineering tourism, geography, could be benefitted.

The NCP chair said, "I express my commitment to provide possible support for the systematic development of the museum." Stating that the county has been celebrating Visit Nepal Year 2020n with enthusiasm, he expressed the belief that although there is minor impact in tourism in the beginning of the VNY due to rumor of coronavirus seen in China, the disease would come under control soon.

Chair Dahal pointed out the need of developing the museum as a place visiting by tourists of the world. He also stressed the need of constructing broader ring road for economic prosperity and development of the people of Pokhara, saying construction of Pokhara Airport has reached in the phase of completion.

Similarly, Chief Minister of Gandaki state, Prithvi Subba Gurung, suggested the bodies concerned to run the International Mountaineering Museum in a systematic and effective way. He also expressed commitment that the Gandaki state government would provide necessary support in it.

NMA Chair Santabir Lama shared information that around 300,000 tourists visit the museum annually. Lama further said that World Peace Worship was held for the third time wishing the eternal peace of those died in course of mountain expedition.

Prior to this, Chair Dahal visited the museum and hoisted the NMA's flag. 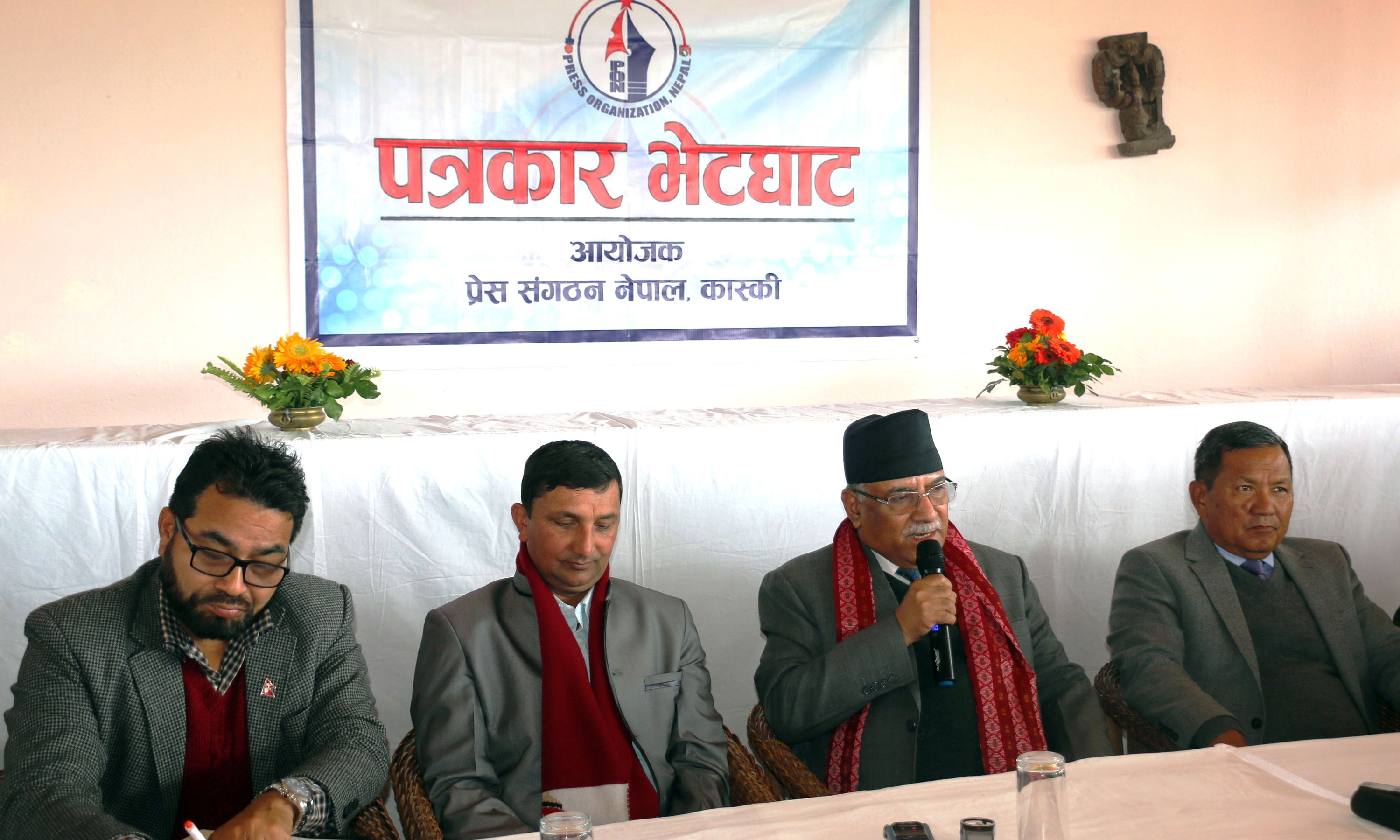