RAJBIRAJ, June   25: The monsoon, which has been continuing for the last few days, has damaged Chandranahar in Saptari district, the oldest irrigation system of the country.

The monsoon-fed Mahuli and Sundari rivulets have broken down  at three different places of the dam of Chandranahar.

Chandranahar is the first ever irrigation dam of Nepal.

Chandranahar, which was built during the rule of late Chandra Shumsher JBR, has suffered damages as the state paid no heed to the renovation of the canal, complain the locals. 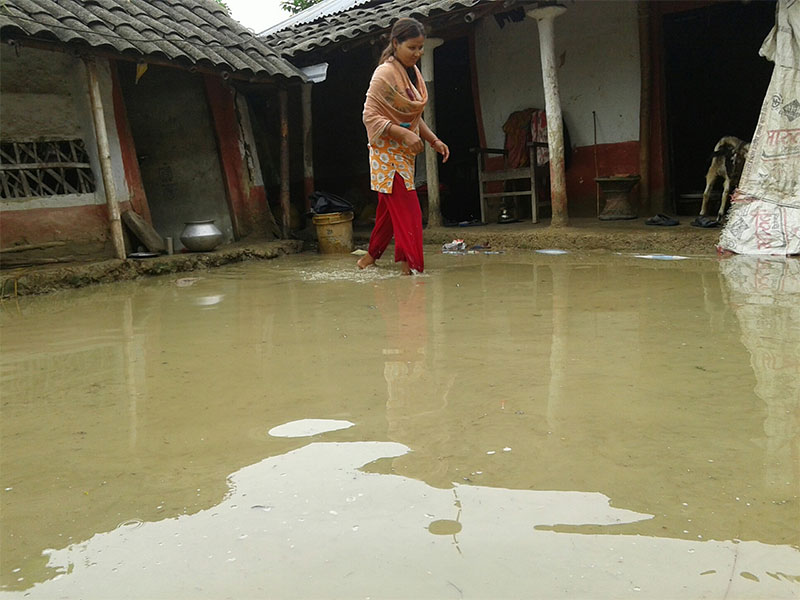 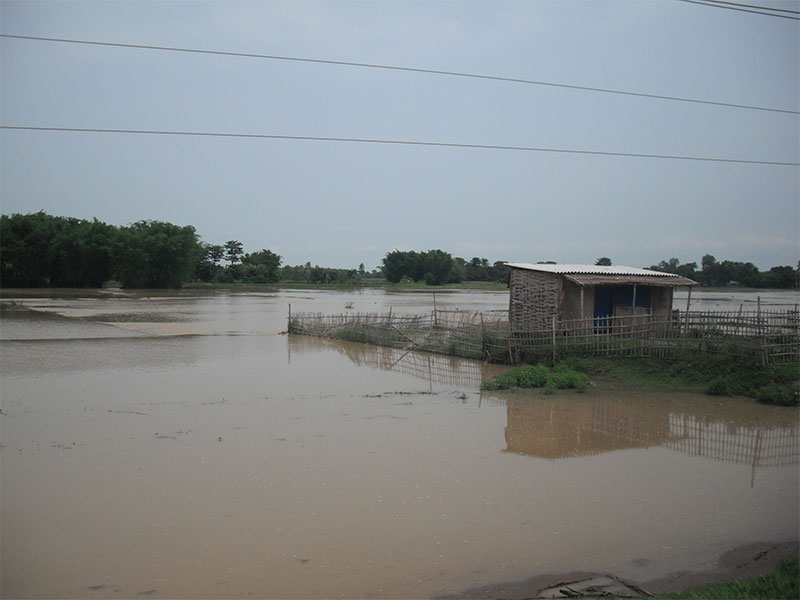 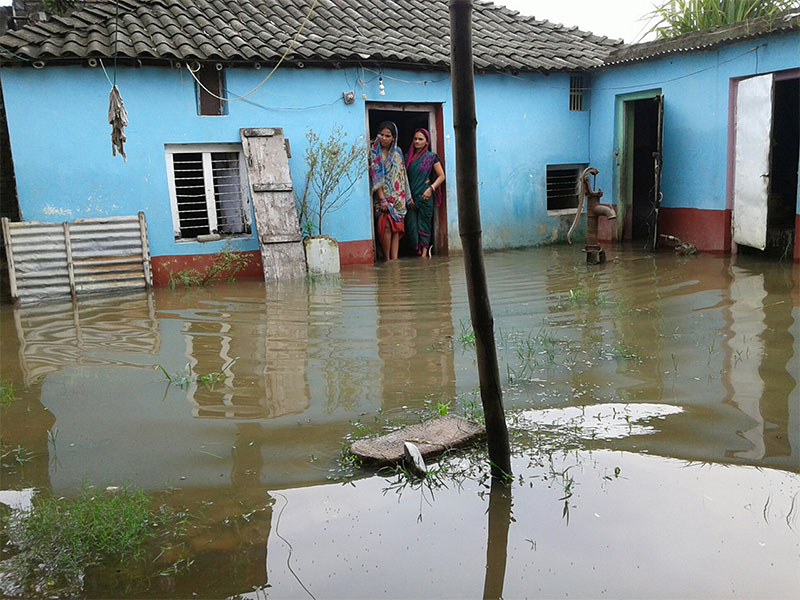 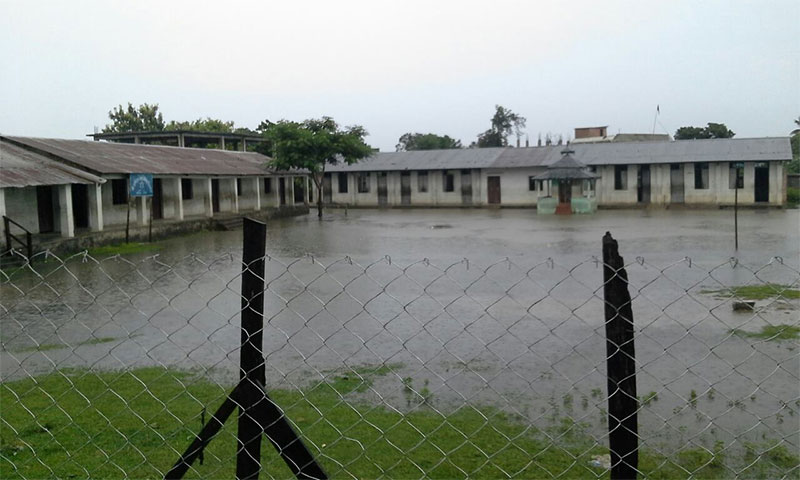 PHALEBAS (Parbat), July 26: Four families have been displaced by monsoon-triggered landslides at Majhaphant VDC of northern Parbat while 27... Read More...

President Bhandari not to offer tika to general public this Dashain
19 hours ago
UN Day Special Feature: The proud story of Nepal Army in UN Peacekeeping Missions
11 hours ago