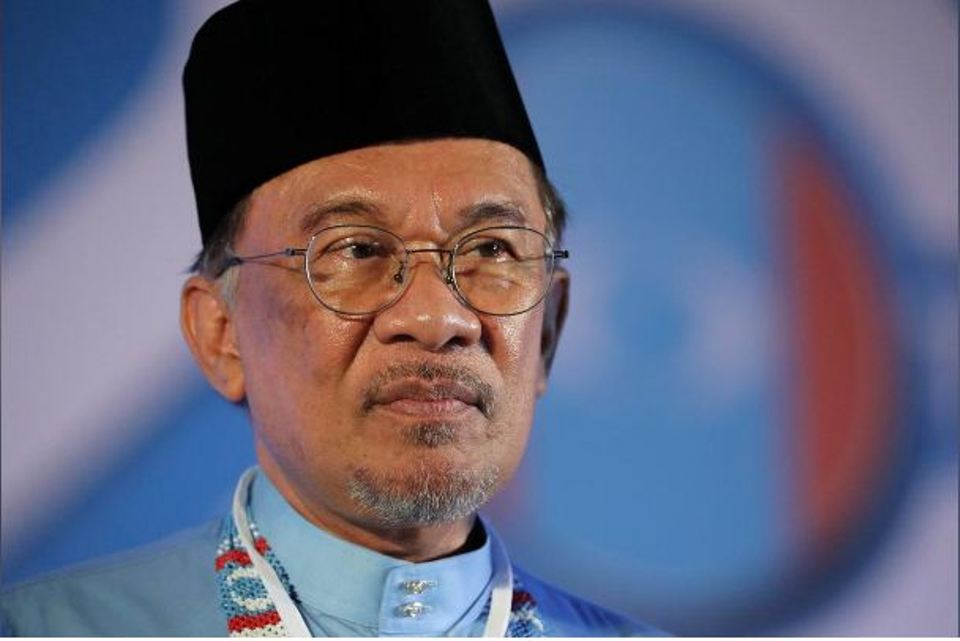 KUALA LUMPUR, Jan 14: Malaysia’s solicitor general on Tuesday ruled out new charges against prime-minister-in-waiting Anwar Ibrahim over allegations that he sexually assaulted a former male aide, saying there was not enough evidence to proceed.

The former aide accused the former deputy premier last month of trying to force him to have sex in September 2018. Anwar denied the accusation, describing it as “politics at its worst”.

Solicitor general Engku Nor Faizah Engku Atek said that the investigation would be closed.

“Upon careful evaluation of all the evidence gathered in the investigation papers submitted by the (police), we found contradictions of material facts which could not support the prosecution of any person,” she said in a statement.

Engku Nor Faizah also said there was insufficient evidence to prosecute.

The solicitor general’s statement did not name Anwar or the accuser but referred to allegations against a “political personality” in early December.

Anwar and Muhammed Yusoff’s lawyer did not have an immediate comment.

Anwar spent nearly a decade in jail on two separate counts of sodomy and for corruption, charges that he and his supporters maintain were aimed at ending his political career. He was first jailed in 1999.

Same-sex acts are illegal in Muslim-majority Malaysia and carry penalties of up to 20 years in jail.

Prime Minister Mahathir Mohamad, 94, has promised to hand over power to Anwar despite the allegations.

Anwar was first jailed during Mahathir’s first 1981-2003 tenure as premier. The pair joined forces to lead the opposition to an unexpected election victory last year.

Last week, Malaysia’s attorney general declined to prosecute anyone linked to a series of leaked videos purportedly showing a senior cabinet minister having sex with a man. The minister, Azmin Ali, had denied links to the videos, saying they were a plot to end his political career.

Azmin has been regarded as a possible challenger for the premiership promised to Anwar.

KATHMANDU, Oct 30: The signing of the memorandum of understanding (MoU) between Nepal and Malaysia on Monday has paved the way... Read More...

KUALA LUMPUR, Malaysia March 2: A North Korean man will be released from custody because of lack of evidence connecting him... Read More...