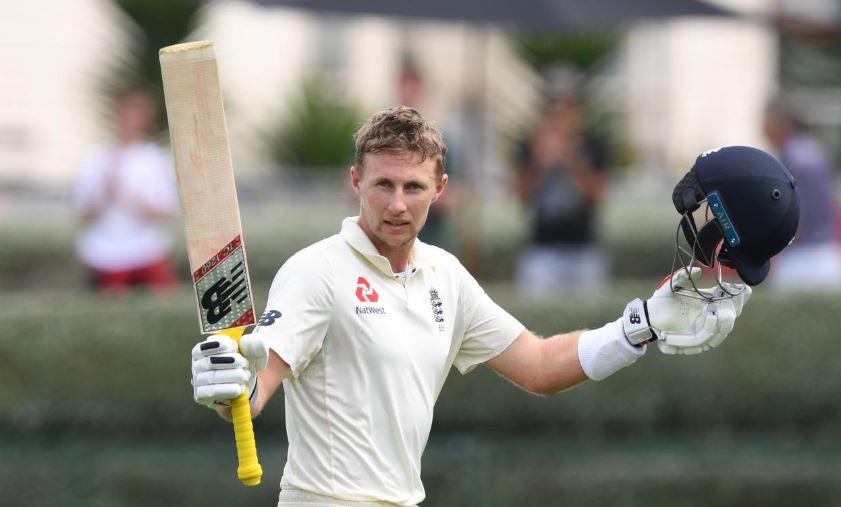 PRETORIA, Dec 23: England will be looking to bring a heady year to a successful close in the opening test of their four-match series against South Africa, which starts on Boxing Day in Pretoria, but must beware a home side eager to revive their fortunes.

English cricket has been basking in the glory of dramatic World Cup success in 2019 but the test arena did not offer any subsequent triumphs as they failed to regain the Ashes and lost last month in New Zealand.

Yet they are favourites to beat their hosts, who have had a year of turmoil both on and off the field.

South Africa surprisingly lost a home series to Sri Lanka earlier in the year, flopped at the World Cup and were comprehensively thumped in India in October, losing all three tests to sit bottom of the new World Test Championship standings.

There has also been a crisis at Cricket South Africa, who are at logger heads with the players union, have been accused of mismanagement, losing millions on an ill-conceived Twenty20 venture and are soon to lose their major sponsors.

Several changes have recently been made, including the appointment of test cricket’s most successful captain Graeme Smith as acting director of cricket.

In turn, he appointed old team mate Mark Boucher to coach the side, with another stalwart Jacques Kallis brought on board as a batting consultant.

The changes are expected to infuse energy to a moribund side, who looked listless in India where they suffered a series of heavy defeats.

But captain Faf du Plessis will take charge of a relatively inexperienced team after a series of recent retirements from the test arena, including Hashim Amla and Dale Steyn.

Joe Root leads an England side that has James Anderson and Johnny Bairstow back, and excitedly awaits to see if Ben Stokes can repeat the bludgeoning he handed South Africa in the 2015-16 series and what Jofra Archer might be able to extract from seamer-friendly wickets.

A bout of illness in the England camp on the eve of the first test, however, means Archer and Stuart Broad are both scrambling to be fit in time to make Thursday’s team line-up.

CAPE TOWN, Jan 1: A buoyant South Africa will seek to drive home their advantage at a favourite venue as... Read More...

Govt organizations now have around 43,000 tons of chemical fertilizers in stock: MoALD
14 hours ago
Biratnagar Int’l Trade Expo to kick off on December 15
56 minutes ago