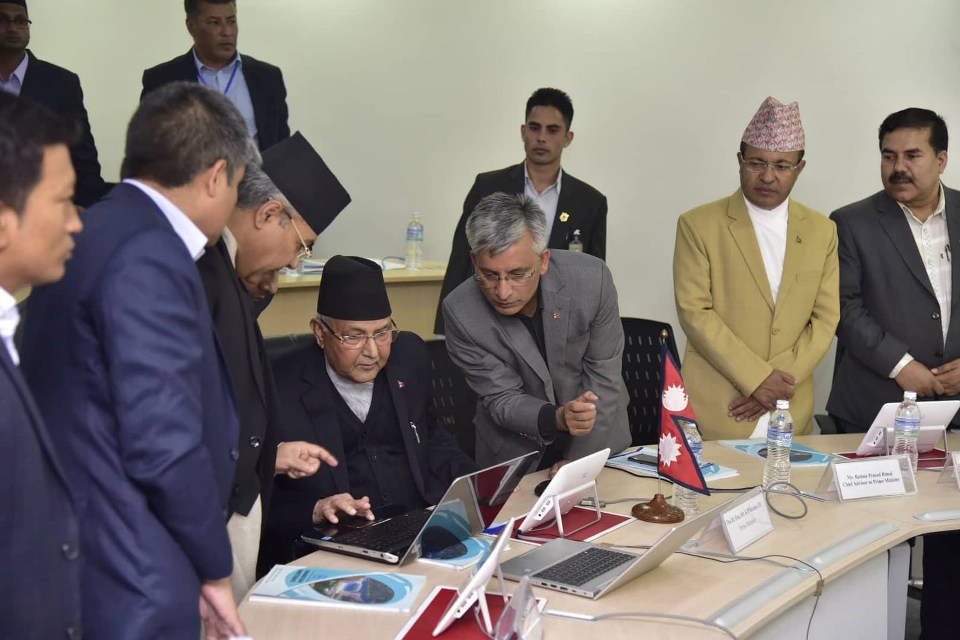 Construction work for the 60 MW hydropower project had stared in April 2011. On May 16 this year, it started test generation. The project, after resolving the hurdles caused by 2015 earthquakes, blockade and interruption from locals, started commercial generation from Monday.

Even after trial generation, some works were yet to be completed because of which the project took time to generate electricity commercially. Immediately after the inauguration, the project has provided the Taking-Over Certificate on Monday.

The project that has dam in Rasuwa and powerhouse in Nuwakot has been constructed by Nepal Electricity Authority (NEA). The project’s 30 MW electricity from its first unit was linked to the national transmission grid on May 17, and the other 30 MW electricity produced from the second unit was linked to the grid on August 2. Following the start of commercial production, one year will be a period to correct the defects, if any.

The project has 8% contribution to the power consumed in the country. The breakthrough of the project’s tunnel was done in August 2017. The project was constructed by the Chinese contractor company China Gezhouba Group Corporation (CGGC).

The electricity generated from the project’s 3B hub is being transferred through 45-kilometer-long transmission line to the substation located at Matatirtha in Kathmandu. Of which, 132 KV from the powerhouse located at Simle to 3B hub, 220 KV double circuit from 3B hub to Badbhanjyang and 220 KV 4 circuit transmission lines from Badbhanjyang to Matatirtha have been constructed.

60 MW electricity from Trishuli 3A connected to transmission line

RASUWA, Aug 3: Additional 30 megawatt of Upper Trishuli 3A has been connected to the national transmission line. According to... Read More...