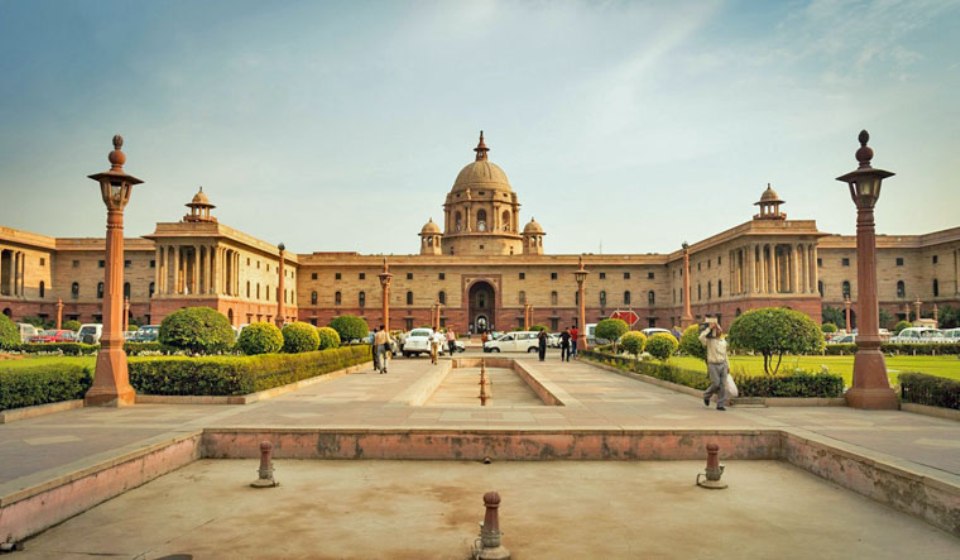 NEW DELHI, Aug 8: India on Thursday urged Pakistan to review its decision to downgrade diplomatic ties over the withdrawal of special status to Kashmir, the foreign ministry said in a statement.

Pakistan said it would expel India’s ambassador in Islamabad and that its envoy who was to start his assignment soon will not move to Delhi after India revoked the special privileges to Kashmir.

“The Government of India regrets the steps announced by Pakistan yesterday and would urge that country to review them so that normal channels for diplomatic communications are preserved,” the Indian foreign ministry said.

Here is the full statement on Pakistan's Unilateral Decision in respect of Bilateral Relations with India:

1. We have seen reports that Pakistan has decided to take certain unilateral actions in respect to its bilateral relations with India. This includes the downgrading of our diplomatic relations. The intention behind these measures is obviously to present an alarming picture to the world of our bilateral ties. The reasons cited by Pakistan are not supported by facts on the ground.

2. Recent decisions by the Government and Parliament of India are driven by a commitment to extend to Jammu and Kashmir opportunities for development that were earlier denied by a temporary provision in the Constitution. Its impact would also result in the removal of gender and socio-economic discrimination. It is also expected to result in an upswing of economic activity and improvement in the livelihood prospects of all people of Jammu and Kashmir.

3. It is not surprising that such developmental initiatives that could address any disaffection in Jammu and Kashmir should be negatively perceived in Pakistan, which has utilized such sentiments to justify its cross-border terrorism.

4. The recent developments pertaining to Article 370 are entirely the internal affair of India. The Constitution of India was, is and will always be a sovereign matter. Seeking to interfere in that jurisdiction by invoking an alarmist vision of the region will never succeed.

5. The Government of India regrets the steps announced by Pakistan yesterday and would urge that country to review them so that normal channels for diplomatic communications are preserved.

How do we resolve the Jammu Kashmir dispute?

August 05, 2020 completes one year since India’s illegal action to revoke the Article 370 of its constituion. This Article... Read More...

NEW DELHI, Aug 11: Authorities in Indian-administered Kashmir say restrictions have been eased in most parts of Srinagar, the main city,... Read More...