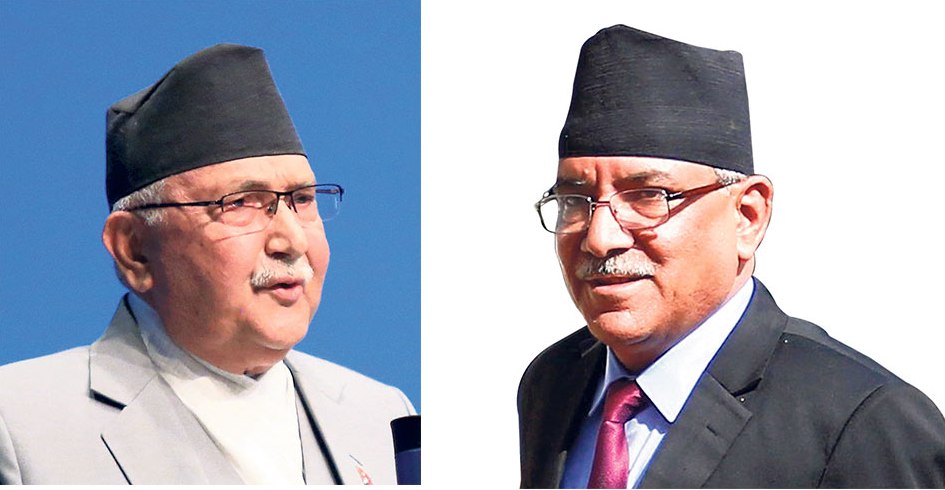 KATHMANDU, July 25: A crucial secretariat meeting called by ruling Nepal Communist Party (NCP) which was scheduled for today afternoon has been deferred until further notice.

The meeting was scheduled for 1 pm today to pick department heads of the party and allot responsibilities to the central committee members.

However, the secretariat meeting could not take place owing to factional feud in the party, according to NCP sources.

NCP spokesperson Narayan Kaji Shrestha told Republica Online that the meeting has been postponed for the time being.

On July 21, the NCP's secretariat meeting had picked party's district and municipal in-charges and deputy in-charges.

The NCP leaders have forged an understanding to resume discussion on the party's guiding principle only at the upcoming general convention.

As part of the merger between the then CPN (UML) and CPN (Maoist), the two factions have yet to form a central committee, provincial committees, organization chief, the politburo, and central departments.

The next meeting is scheduled for 1PM on Monday ... Read More...

RSP meeting to continue today at 11 am
8 minutes ago